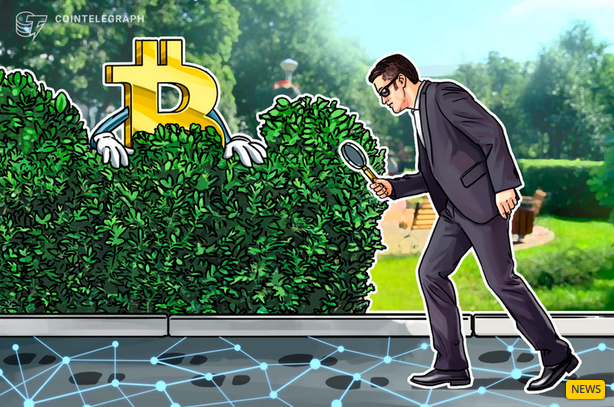 As a pre-solicitation, posted on July 25, the notice and the ACC’s responses do not bind ACC to solicit or award a contract.

For use in criminal investigations

According to the ACC, the cryptocurrency analytics solution is being sought for use by the U.S. Army Criminal Investigation Command (USACIDC) for use in criminal investigations and other missions.

The notice outlines that the contractor must provide a cloud-based, online service — not reliant on hardware or software — that can assist law enforcement in identifying and pursuing actors using cryptocurrencies for illicit purposes such as fraud, extortion and money laundering.

Other requirements include providing “real-time Bitcoin and other cryptocurrency transaction tracing,” including service attribution and identification, as well as being able to identify transaction patterns and interactions with other entities.

In fall 2018, a Diar report had revealed that  U.S. government agencies had tripled their investment in blockchain intelligence firms that year.

The vast majority of 2018 blockchain intelligence government deals were reportedly contracted to New York-based blockchain analytics firm Chainalysis, which had — as of that date — signed deals with government agencies totaling $5.3 million.

This August, Cointelegraph reported that the U.S. Air Force had secured new contracts with smart contract startup Simba Chain and blockchain data management firm Constellation, with a focus on using the technology for supply chain and data management.

Meanwhile, in an interview earlier this month Grammy award-winning music artist and Bitcoin advocate Akon quipped that the value of fiat currencies such as the U.S. dollar is ultimately only sustained by military might. 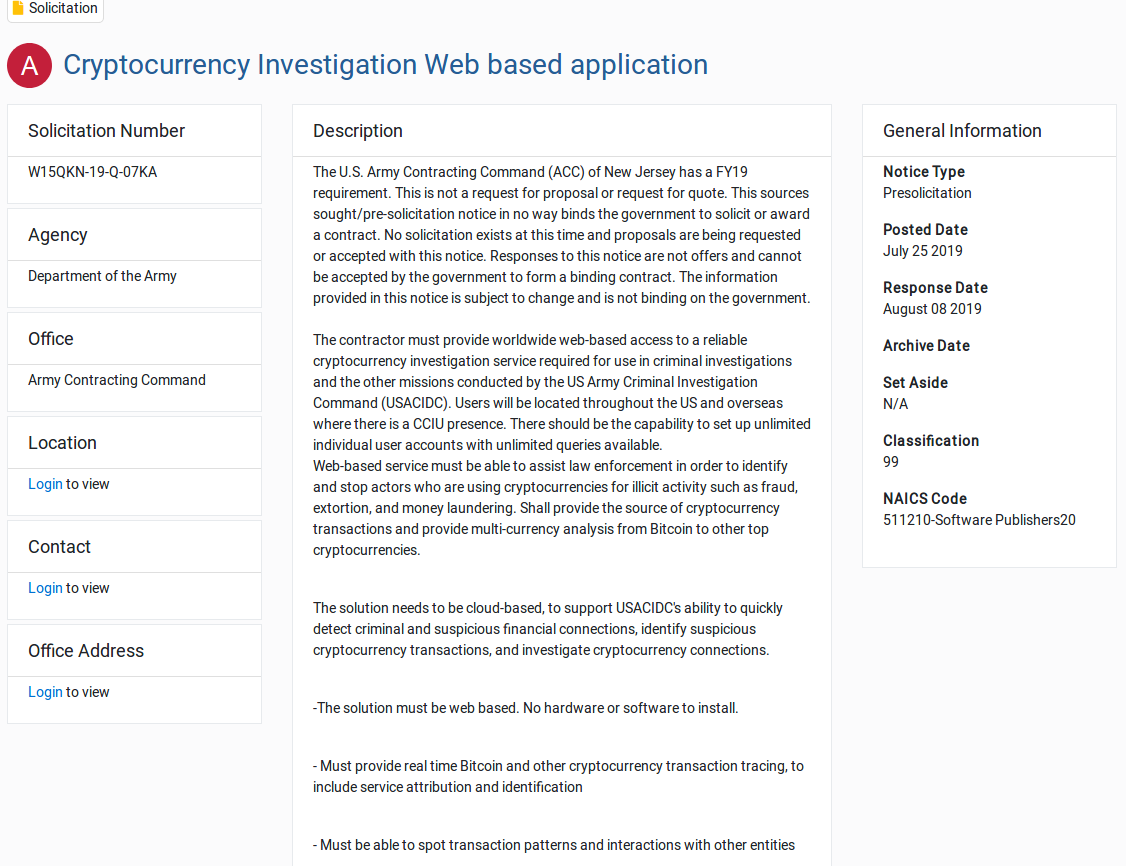