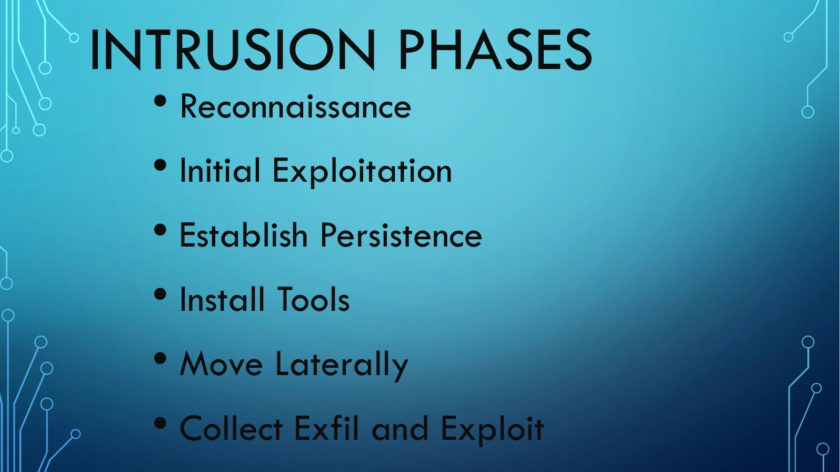 From his role as the Chief of NSA’s Tailored Access Operation, home of the hackers at NSA, Mr. Joyce talks about the security practices and capabilities that most effectively frustrate people seeking to exploit networks.

Rob Joyce began serving as the Chief of the National Security Agency’s Tailored Access Operations (TAO) organization in April 2013. As the Chief of TAO, Rob leads an organization that provides unique, highly valued capabilities to the Intelligence Community and the Nation’s leadership. His organization is the NSA mission element charged with providing tools and expertise in computer network exploitation to deliver foreign intelligence. This information is used in a range of activities – from national policy-making to military operations that support our warfighters around the world, 24 hours a day.

Rob has served at the NSA for over 25 years, holding various leadership positions within both NSA missions: the Information Assurance and Signals Intelligence Directorates. Prior to becoming the Chief of TAO, Rob served as the Deputy Director of the Information Assurance Directorate (IAD) at NSA, where he led efforts to harden, protect and defend the Nation’s most critical National Security systems and improve cybersecurity for the nation.

Mr. Joyce began his career as an engineer and is a technologist at heart. He holds a Bachelors Degree in Electrical and Computer Engineering from Clarkson University in 1989 and earned a Masters Degree in Electrical Engineering from The Johns Hopkins University in 1993. He was elevated to the Senior Executive Service in 2001. Throughout his career with NSA, he has been the recipient of two Presidential Rank Awards, one meritorious and one at the distinguished level.

Rob is a Scout Master and enjoys participating with the Boy Scouts in the annual World Championship of Punkin Chunkin, building a contraption to fling pumpkins for distance. Over the Christmas holidays, Rob runs a computerized light display synchronized to music, which is likely visible from the international space station.

A transcript of this talk is available:

“Whoever convinced the head of TAO at Ft. Meade to give a conference presentation on thwarting nation-state attacks is the person I want handling booking if I ever hold a conference on anything. Damn!”  — Comment on the video.

Another Video of Interest: