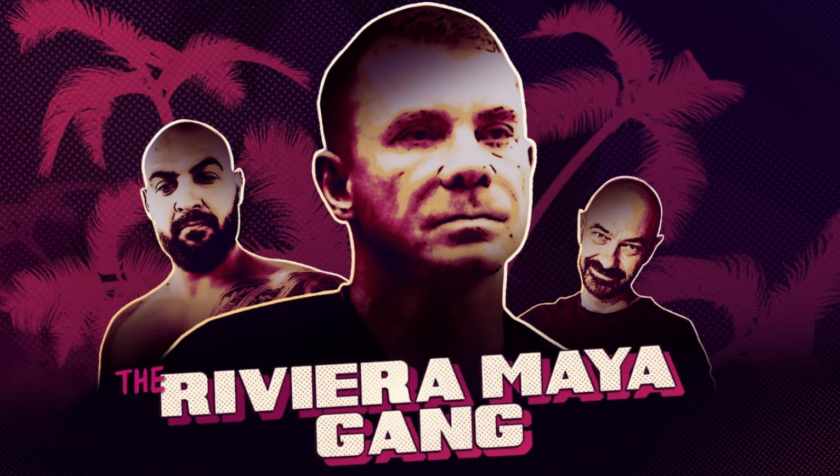 They weren’t the people you’d peg for success in the world of finance and technology: a group of young men from a small city in an agricultural region of Romania. But they were clever and they had grit — and a unique skill set.

They learned everything they could about banking technology, built a business working with ATMs, and were soon operating across Europe, Asia, and the Americas. They invested their profits in acquiring new technologies and hiring smart engineers from Romania’s growing tech sector.

The group built relationships with successful businessmen and politicians and expanded internationally. They made a big investment halfway across the world, in tropical Mexico, eventually signing a deal with a local bank to brand their ATMs. They bought Chinese-made machines, added their own custom software and Bluetooth devices and soon controlled more than 100 ATMs in Mexico’s biggest tourism hotspots along the Riviera Maya. They became titans of their industry and funneled their huge profits into luxury real estate on multiple continents.

If things had been different, theirs could have been a rags-to-riches story for the ages. But there was one problem.

Their business wasn’t legal. They were skimmers — people who steal debit and credit card numbers by implanting illegal devices or software into ATMs. Their leader wasn’t a CEO, but an alleged crime figure nicknamed “The Shark.” And the bigger their business got, the more crimes they had to commit to keep it growing: money laundering, intimidation, bribery, and even, allegedly, murder.

According to police and former gang members, they became one of the world’s biggest criminal skimming groups, capturing more than 10 percent of the $2 billion annual global market.

OCCRP and its partners combed through thousands of documents, interviewed people on three continents, scoured social networks, and entered dangerous territory to assemble a puzzle from pieces scattered across the globe.

Together they tell the tale of a transnational criminal group we have dubbed the Riviera Maya gang. It’s a story of ruthless and violent entrepreneurship – and it’s not over yet.