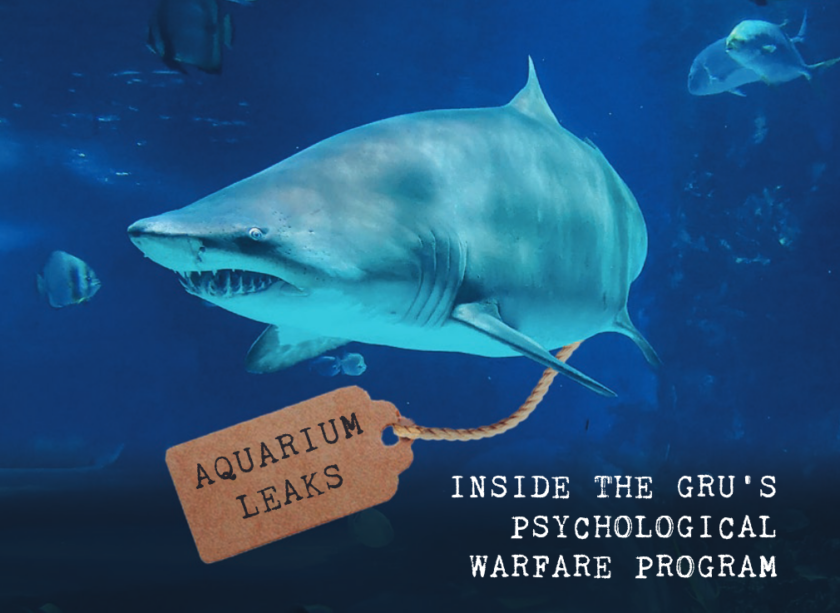 In this exclusive and groundbreaking report, Free Russia Foundation has translated and published five documents from the GRU, Russia’s military intelligence agency.

The documents, obtained and analyzed by Free Russia Foundation’s Director of Special Investigations Michael Weiss, details the GRU’s modern psychological warfare program and are dated from within the last decade.

The documents include the memoir of a former colonel in the Soviet Unions’s Special Propaganda Directorate who explains how psychological and information operations were conducted at the tail-end of the Cold War, and then adapted for the post-Soviet era.

The documents also include the organization of psychological warfare, down to the military unit, as well as the theory and practice of working over targets in the West. 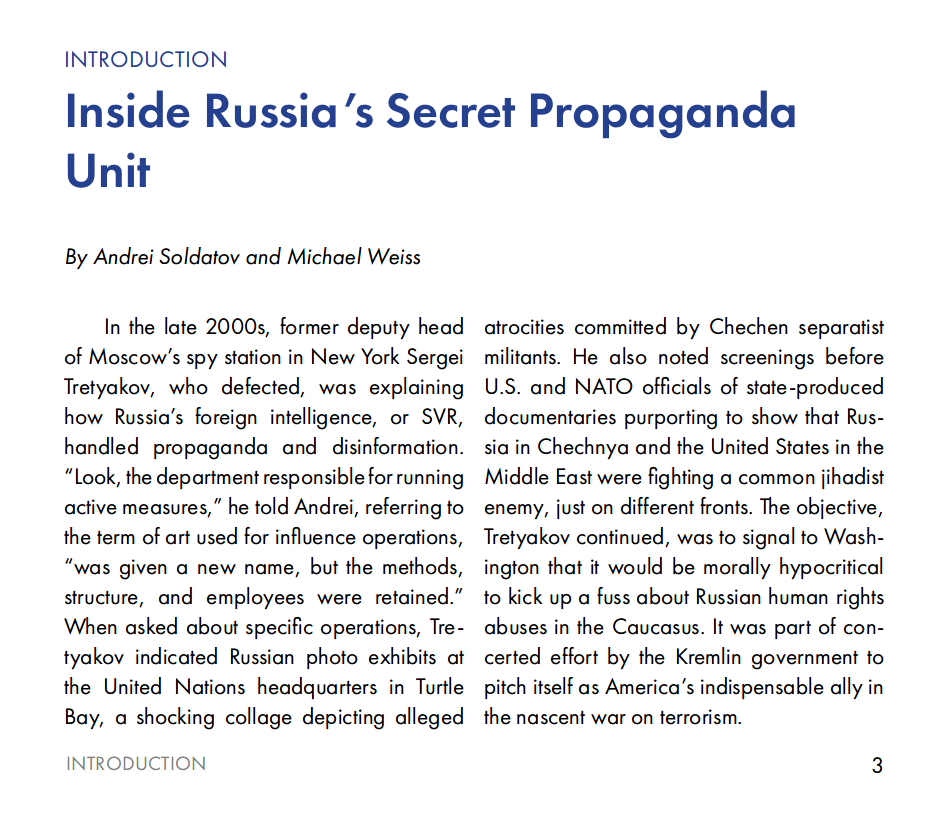