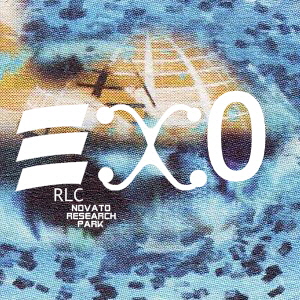 Building a better understanding of the interactions between the “real world” and the “cyber world” we experience with the exploding invasion of technology on life, and the resulting perception of what is “real” and what is “perceived to be real” in the virtual world. Build tools and applications to take advantage of the cross-over between those two realms, from a highly secure infrastructure for the tools applications, to deploying “real” solutions in a variety of applications for the intelligence community, for businesses in different markets, media outlets, and social media engagements; to stress-test how far cyber perceptions can be taken and maintained from existing entities (small and large) with established history and expansive customer base in the real world to the virtual worlds – in a credible fashion.