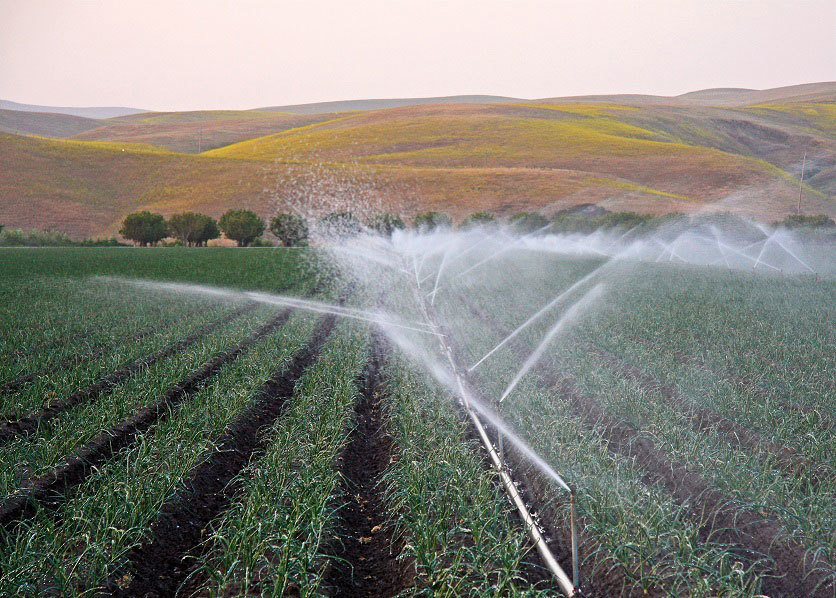 Wall Street has begun trading water as a commodity, like gold or oil.

The country’s first water market launched on the Chicago Mercantile Exchange this week with $1.1 billion in contracts tied to water prices in California, Bloomberg News reported.

The market allows farmers, hedge funds, and municipalities to hedge bets on the future price of water and water availability in the American West. The new trading scheme was announced in September, prompted by the region’s worsening heat, drought, and wildfires fueled by climate change. There were two trades when the market went live Monday.

Proponents argue the new market will clear up some of the uncertainty around water prices for farmers and municipalities, helping them budget for the resource. But some experts say treating water as a tradable commodity puts a basic human right into the hands of financial institutions and investors, a dangerous arrangement as climate change alters precipitation patterns and increases water scarcity.

“What this represents is a cynical attempt at setting up what’s almost like a betting casino so some people can make money from others suffering,” Basav Sen, climate justice project director at the Institute for Policy Studies, told Earther. “My first reaction when I saw this was horror, but we’ve also seen this coming for quite some time.”