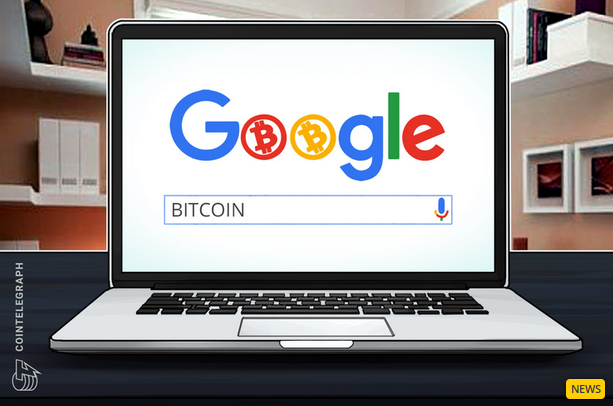 Bitcoin (BTC) has hit a four-month low this week — as a search term on Google, with market fatigue and boredom spreading beyond traders.

“Bitcoin” least Googled since May

Data from Google Trends confirms that the term “Bitcoin” is less popular now than at any time since the end of April.

Despite the largest cryptocurrency actually trading higher this week than then — at $10,200 versus $4,100 — it appears Bitcoin currently attracts little mainstream interest.

As Cointelegraph has previously reported, mainstream attention tends to fluctuate in line with Bitcoin price volatility.

Overall searches have rocketed since the beginning of April when Bitcoin price began its rise from months of sideways trading around $3,500.

Other episodes of parabolic moves have likewise increased Bitcoin’s stance, as mainstream media titles frequently choose to cover cryptocurrency price performance over any other event.

BTC/USD has remained similarly flat around the $10,000 since mid-August, while commentators continue to suggest that volatility is ripe to return during the rest of the year.