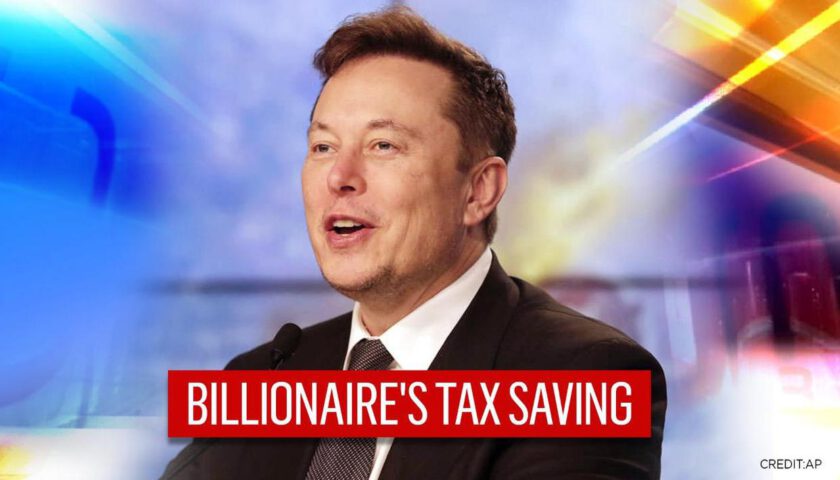 [ROFL: I made that same move in 1998 already – for exactly the same reason]

Texas has no state income tax and Elon Musk’s move to shift to Texas could save him billions of dollars.

Elon Musk revealed his move from California to Texas during The Wall Street Journal’s CEO Council annual summit Tuesday.
Musk told the paper’s Editor in Chief, Matt Murray, that while “there’s a lot of things that are really great about California,” he believes the state is taking its success for granted.
The CEO has been hinting at leaving California for a while. Back in May, Musk tweeted that Tesla would “now move its HQ and future programs to Texas/Nevada immediately” after local officials refused to let the company reopen its Fremont factory during the coronavirus pandemic.
Tesla is still headquartered in California, as is SpaceX, his aerospace firm. But Musk has other business interests in Texas that he cited as factors in his decision.
“We’ve got the Starship development here in South Texas, where I am right now,” Musk said, referring to the massive spaceship and rocket system which he bills as the vehicle that will carry the first humans to Mars. “And then we’ve got big factory developments just outside Austin.”
That factory is Tesla’s Giga Texas — which will be used to build Tesla’s Cybertruck, Semi, as well as the Model 3 and Y for the Eastern part of the United States.
Tesla (TSLA) could not be reached for comment late Tuesday.
US Senator Ted Cruz, who represents Texas, tweeted a welcome to Musk upon the news.
“Texas loves jobs & we’re very glad to have you as a Texan,” Cruz tweeted.