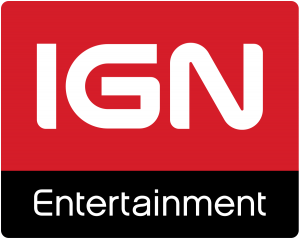 Director of Computing
May to August 1999

IGN’s main focus:
To be the globally leading content aggregation website in gaming media. Start-up Affiliation Networks was a spin-off from the print-based Imagine Media (Brisbane, California) to build a new company for their internet-based business. This was a content aggregation company based on the exclusive contribution from content providing affiliates, and operated web sites such as ign.com (one of the largest gaming sites), chickclick.com, powerstudents.com, insideguide.com, and various other target markets.

My role:
Build out and improved the infrastructure, hired additional technical talent.