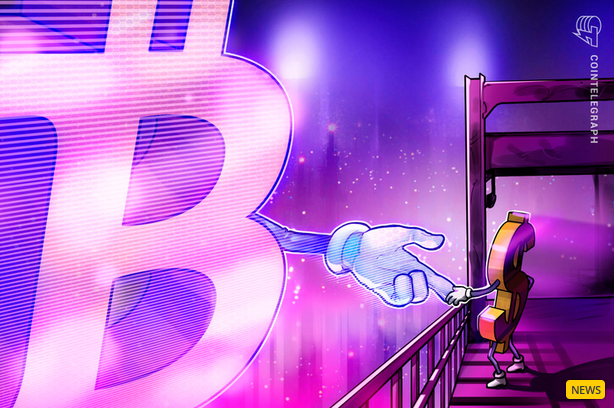 Bitcoin (BTC) could soon shoot to $20,000 as a result of emergency measures from the United States Federal Reserve, also known as The Fed, one of the industry’s biggest firms has said.

The comments come a day after the Fed swooped to decrease interest rates on some loans which reached more than 10%, or four times its target. More than $53 billion was pumped into the economy.

The Fed’s QE injection marked its first emergency intervention since the end of the 2008 financial crisis, an event directly leading to Bitcoin’s creation.

While the cryptocurrency has yet to see a global crisis of the same scale, markets have shown that Bitcoin price benefits from political and economic uncertainty.

Hayes doubles down on Bitcoin price

Not just the Fed, meanwhile, but also the European Central Bank (ECB) is following the QE trend once more this year.

Earlier this month, Hayes already said Bitcoin would again hit its all-time high of $20,000. As Cointelegraph reported, BitMEX is still grappling with unwanted attention from U.S. regulators, who suspect that Americans are bypassing BitMEX geoblocking and accessing the platform.