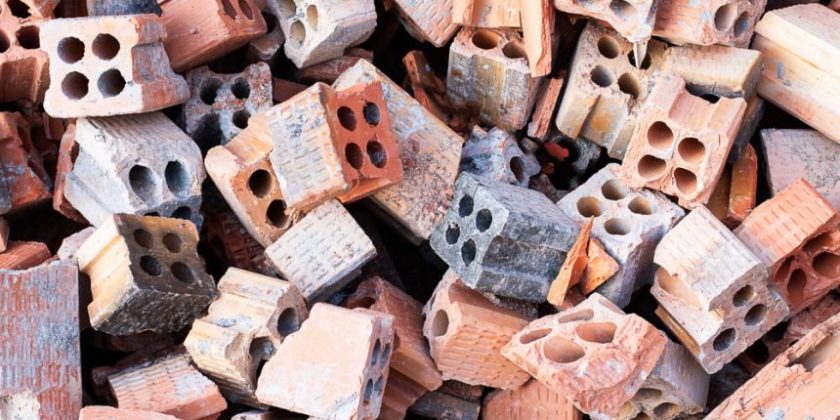 Talk about shooting yourself in the foot with the switch to PoS …
you cannot block hardware boosts, thus making majority staking
(and cashing in on gas) so easy in the future.
Read it for yourself:

Several ethereum miners and developers have come forward with the goal of stopping specialized mining hardware from effectively operating on the network.

Underway since April, the controversy surrounding application-specific integrated circuits (or ASICs) on ethereum rose after news broke last Thursday of a new line of specialized mining hardware that claims to generate more than six times as much profit as that of the product of its main competitor, mining giant Bitmain.

Following the news – and citing concerns regarding the lack of action taken by developers to stop the growing use of ASICs on the network, which many believe would effectively price out smaller miners – some proponents called for an all-out “strike” by GPU miners.

One GitHub user going by the handle “Mdaria510” said:

“The only plausible way forward for GPU miners is to ‘go on strike’ and commit to continuing to mine the existing chain and undermine the unity of ethereum and force compromise.”

In support of this sentiment, another user by the name “MoneroCrusher” added that requests from the ethereum mining community to implement ASIC-resistant measures have been “blatantly ignored” and promised to join the revolt with their hash power.

Still, in the wake of the outcry, certain ethereum developers have stated that a code change targeted at blocking the growing number ASICs could perhaps be implemented as part of a system-wide network upgrade.

The algorithm in question is part of an ethereum improvement proposal (EIP) dubbed “ProgPoW.”

As detailed by CoinDesk, ProgPoW is aimed at minimizing ASIC mining on the platform by maximizing the effectiveness of GPU-specific traits, such as memory.

But most developers believe the upgrade would need to be executed only after Constantinople, the network’s forthcoming hard fork upgrade that’s slated for October or November this year.

Speaking on Github, Martin Holst Swende, security officer for the Ethereum Foundation, wrote: “I do not think we should cram it into Constantinople.”

“The implementation of the algorithm is one aspect, but there are other things that need to be done to ensure a switch goes smoothly, and those things need testing … My opinion is that we should consider a dedicated [proof-of-work] switching hard fork shortly after Constantinople.”

Even so, there are signs that GPU miners aren’t willing to wait.

Described as “playing with fire” by Reddit commentator “Bayminer,” some have voiced concern that without immediate action, ethereum may fall prey to the whims and wishes of a centralized population of ASIC miners.

Though not a reality just yet, the mere existence of ASIC miners on ethereum, coupled with the more recent development of even stronger ASICs, have been enough for GPU mining advocates to demand action by the developer community – and soon.

Labeling it as “a very high threat against ethereum,” a user going by the handle “gfunksound” on GitHub contended:

“We have many instances of ASICs completely dominating a coin and forcing them to make policy decisions at gunpoint, and I don’t think Ethereum core devs want to put themselves in this situation.”

Indeed, some argue that, in the event of an ASIC-dominated platform, miners would prove powerful enough to halt or significantly delay progress on ethereum’s shift to proof-of-stake (PoS), a consensus switch that does away with energy-intensive mining altogether.

With this having been the end-goal set out in the early days of the network’s creation by founder Vitalik Buterin, GitHub user “Sinabi” adds that “centralization by miners will force the ETH team to ultimately cater more to [ASIC miners’] demands than the original neutral vision that it was founded upon.”

Allegations of censorship have also emerged.

MoneroCrusher, for instance, accused “Bitmain and other manufacturers” of using social media bots to downvote “every critical ASIC post.”

Having also made claims to being censored, MoneroCrusher noted that his original anti-ASIC Reddit thread had initially been removed just as it “started gaining traction.”

Developers, though, have pushed back on this accusation.

Ethereum client developer Afri Schoedon told CoinDesk that the Reddit thread in question had been “mistakenly removed by a fellow moderator” and that there was no “deliberate censoring going on.” And according to independent ethereum developer Alexey Akhunov, the chatter on Reddit seen in the past few days have been “way too emotional to actually be going anywhere useful.”

Yet other developers have taken a more open-minded position on the notion of an ASIC resistance-focused hard fork.

Ethereum developer Nick Johnson contended that after speaking with the main proponents behind ProgPoW, he is supportive of the proposal’s goals.

“I’m also fairly confident that it’s a useful and necessary change to preserve the decentralization of Ethereum mining until PoS is ready to be rolled out,” he told CoinDesk.

At the same time, developers like Schoeden are cautious about making any hasty implementations, saying that “rushing changes” would risk both the “security and stability of the network.”

Schoeden also reiterated on GitHub that on the matter of implementation, ProgPoW would certainly not be considered in time for Constantinople, saying:

“We have been working on Constantinople for 11 months now, and the hard fork is final. Any other proposal, however small it is, has to go into the next hard fork.”

To this, Johnson agreed, saying: “Constantinople is pretty much finalized now.”

Still, he left the door open for implementation “shortly afterward,” reiterating that no other proposed proof-of-work change is as well thought out or likely to succeed as ProgPOW.

On the other hand, developers such as Schoedon see a longer time horizon ahead, predicting the proposal will take “at least 12 months from implementation, testing, to main network deployment.”