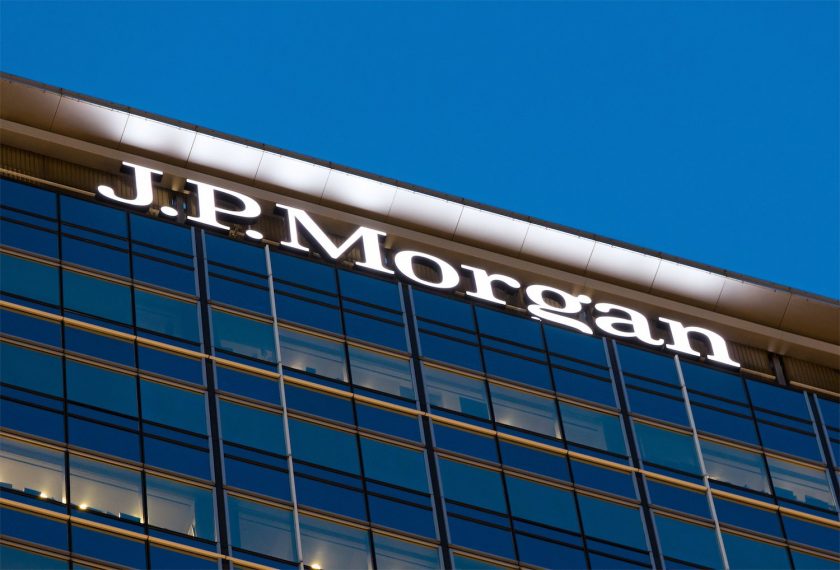 Not really Blockchain (it is a private Ethereum implementation)
– but let’s not be too picky, it goes in the right direction.

A major blockchain payments trial launched by JPMorgan, Australia’s ANZ and the Royal Bank of Canada has just gained over 75 new banks as participants.

As reported by CoinDesk, the three banks set up the trial in October 2017, aiming to slash both the time and costs required for interbank payments using traditional methods.

Called the the Interbank Information Network (IIN), the platform is built on Quorum – the ethereum-based blockchain network developed by JPMorgan and possibly to be spun off into its own enterprise.

Now, according to a report from the FT on Tuesday, a large group of major banks – including Societe Generale and Santander – has joined the trial in response to the rising number of rival payments offerings coming to market.

Jason Goldberg, banks analyst at JPMorgan, told the FT that payments is an area in which banks are most threatened by non-bank competition, adding: “Blockchain is a way to keep more of that [business] in-house.”

In particular, the trial is aimed to address payments that contain errors or get held up for compliance reasons – problems that can takes weeks to solve with multiple banks being involved across the payments chain.

The effort will now see the banks transact payments to the value of around $14,500 per day over IIN, although that number is expected to rapidly expand as more new members join the project going forward.

JPMorgan also plans to add fiat currencies other than USD to the system eventually, the FT adds. 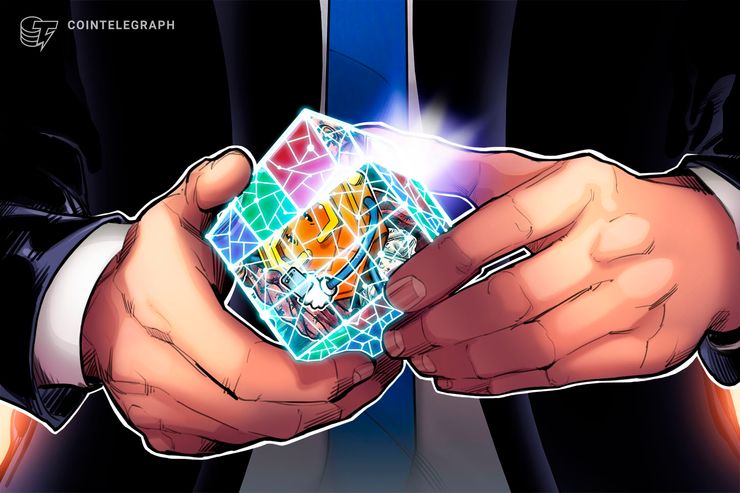 JPMorgan has expanded its blockchain payment platform to over 75 multinational banks. The goal of the participants’ combined efforts is to fight off competition from outside of the banking sector, Financial Times reports September 25.

Speaking to the publication, analyst Jason Goldberg said the Interbank Information Network (IIN), under development since October 2017 on JPMorgan’s own Quorum blockchain, was already seeing progress.

Now, Societe Generale and Santander are among the major institutions looking to adopt the platform, which allows banks to share payment information and speed up problematic transactions.

By resolving problems through transparency of reliable information, banks can compete with the emerging private sector dedicated to processing cross-border payments faster than they traditionally can.

“Payment is one of the segments banks worry most about in terms of ceding to non-bank competition,” Goldberg said.

“Blockchain is a way to keep more of that (payments business) in-house.”

JPMorgan is famously risk-averse on the topic of cryptocurrency, with blockchain nonetheless forming a central focus of its innovation drive. In August, the company’s CIO Lori Beer forecast that blockchain would “replace existing technology” within a matter of “a few years.”

JPMorgan began testing the IIN in April with partners including Goldman Sachs, Pfizer Inc and the National Bank of Canada.