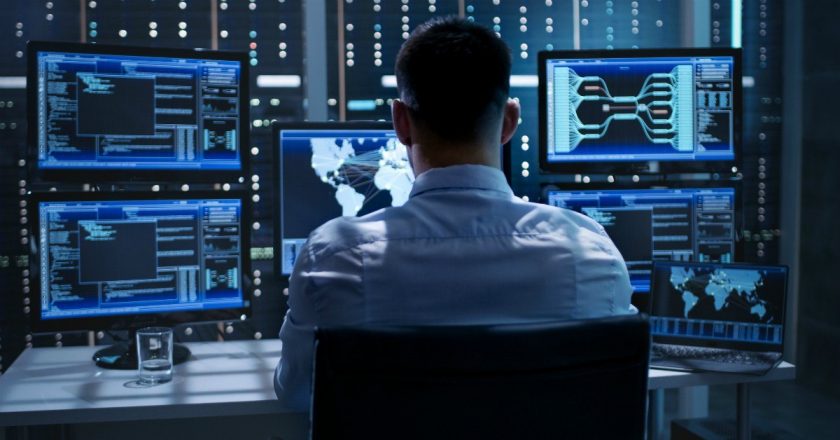 Workers with a security clearance are in high demand throughout the US federal government.

The federal government faces a substantial security clearance backlog, so the Defense Information Systems Agency has announced a potential solution.

An electronic application, eApp, will be used to submit background security clearance investigation forms. The application debuted at the Armed Forces Communications and Electronics Association Defensive Cyber Operations Symposium in Baltimore in May.

DISA’s eApp is designed to replace and improve upon the current portal for security clearance check processing, called e-QIP. Using eApp, the subject of the investigation will enter the initial information. DISA said that eApp’s interface will improve user experience through “reworked navigation” and it will include requirements grouped into 10 sections and a section counter to track application progress.

More than 4 million federal and contract jobs require some level of security clearance and NBIB currently faces more than 710,000 applications waiting to be processed.

In January the Government Accountability Office added security clearance reform to its high-risk list of federal areas in need of reform. “Governmentwide measures for the quality of background investigations have not yet been established, and there have been significant delays in completing some key reform efforts,” a GAO news release said.

In March the Senate Intelligence Committee held a hearing on the issue.

During the Senate hearing in March, NBIB director Charles S. Phalen, Jr. attributed the backlog of security clearance investigations, in part, to the loss of 4,500 investigators with the termination of a contract in 2014 with US Investigation Services, an investigation services company.

DISA said that 1,000 Army users will soon test eApp for usability. A gradual rollout of the app is planned for September or October 2018.