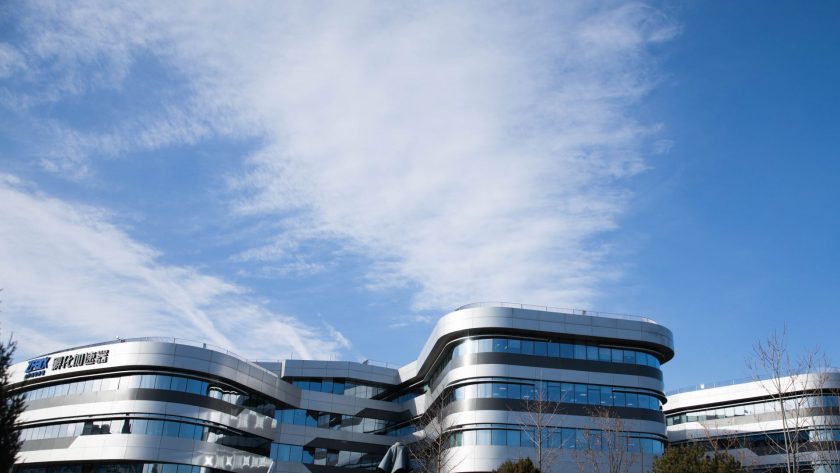 Canaan, which confirmed rumors it was planning an IPO with a filing this week, will likely create the largest Bitcoin-focused offering yet seen when it debuts on the Hong Kong stock exchange.

Citing anonymous sources, Bloomberg added that while the filing did not mention a specific fundraising target, the figure “could” circle $1bln – a figure which had previously appeared earlier this month.

The move would create further competition for mining stalwart Bitmain, with Canaan currently already controlling around 15% of the Bitcoin chips and hardware equipment market.

In an interview with Reuters last month, meanwhile, co-chairman Jianping Kong said the numbers were equal to “a quarter of the world’s bitcoin blockchain computing power.”

Canaan has yet to issue a public statement about the move, declining comment after a request from Reuters Tuesday.

Canaan Creative is located in the northwest area of Beijing outside the 5th Ring road in the Silicon Valley Bright City, roughly 45-90 minutes from the airport depending on traffic. https://canaan.io/canaan-location/  — products shipped from mainland China through air freight. 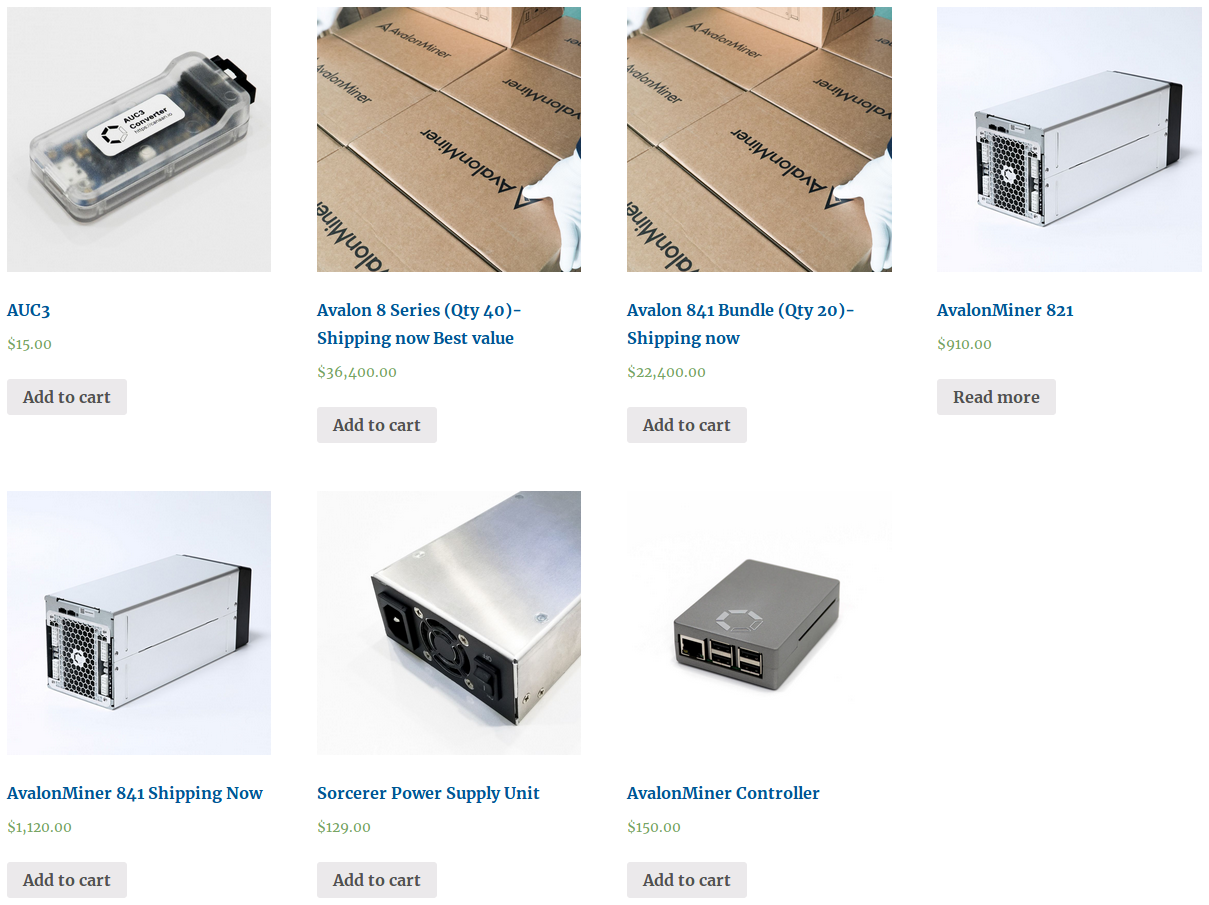