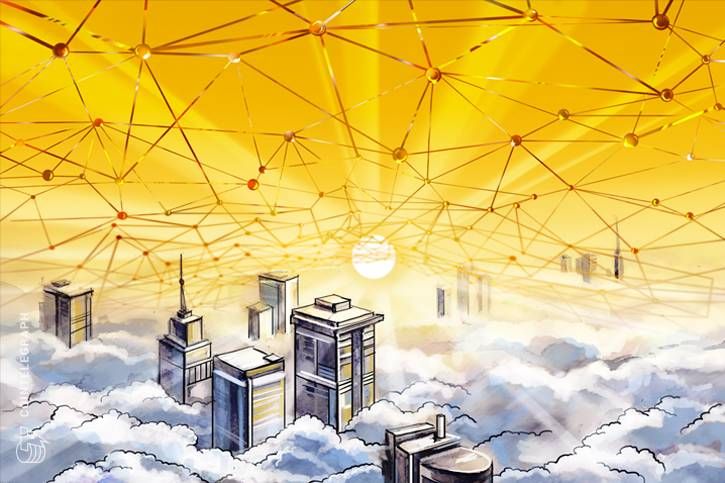 Chen highlighted that the upcoming phone will support “multiple blockchain protocols,” such as Bitcoin, Ethereum, Lightning Network (LN), and Dfinity network. He said the company’s mission is to support the entire blockchain ecosystem in order to “help underlying protocols expand their base of dedicated nodes.”

The Android mobile device will reportedly feature a universal cryptocurrency wallet as well as a “secure hardware enclave.” Chen also stressed that the HTC Exodus would provide high standards of security and data protection:

“I want to see a world where the end consumers can truly own their data—browsing history, identity, assets, wallets, emails, messaging—without the need for central authorities.”

While Chen did not specify either the estimated price of Exodus or the expected release date, he said that the company may consider cryptocurrency as a means of payment for the upcoming multiple blockchain-powered phone.

HTC has seen its global market share in mobile devices shrink from nearly 11 percent in 2011 to less than one percent last year. While HTC’s high-end smartphone production could reach 500,000 to 1 mln this year, that number pales in comparison to Samsung, who reportedly shipped 20 mln units of the Galaxy S8 in 2017.

HTC is not the first to develop a blockchain-based mobile phone. In April, the blockchain-oriented OS developer and supplier Sirin Labs found a manufacturer for its blockchain smartphone. FIH Mobile, a subsidiary of Foxconn Technology, has agreed to help develop the phone. Foxconn is a giant in electronics contract manufacturing, with clients including Apple, Google, Cisco, Huawei, and Amazon. 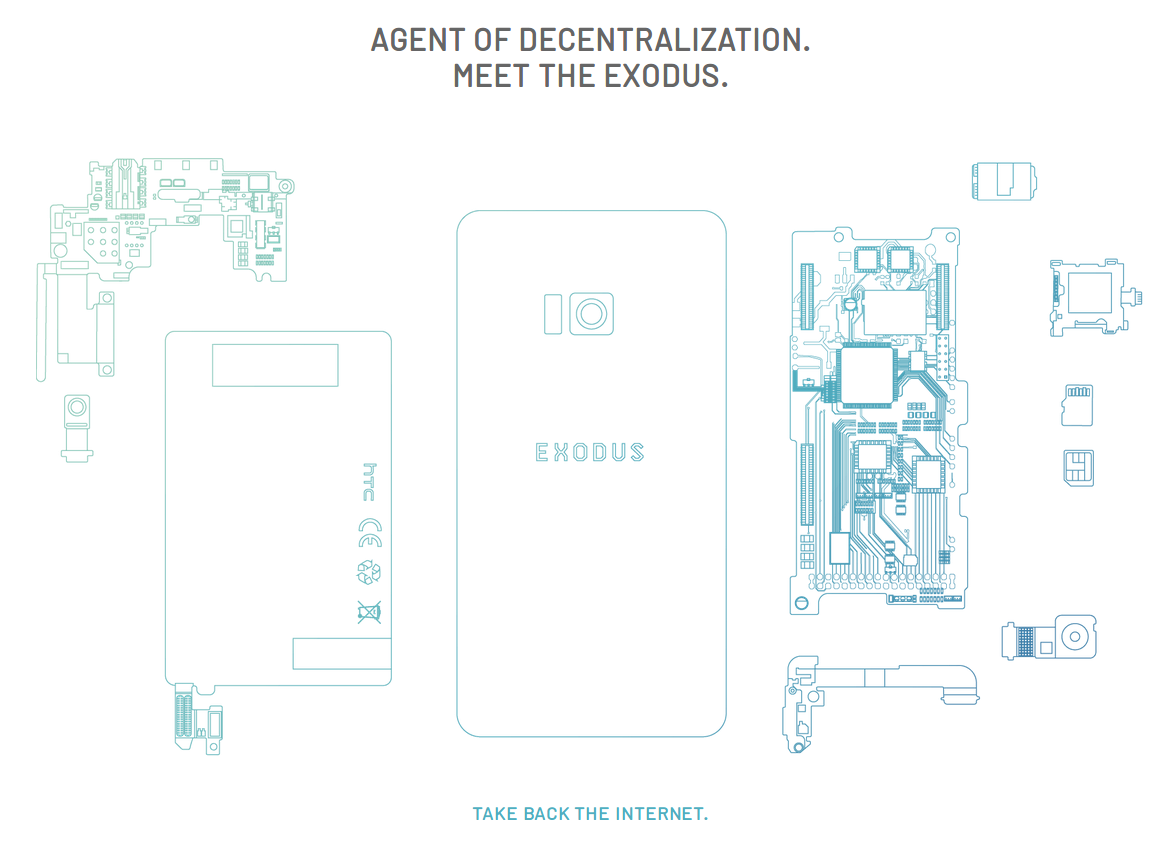