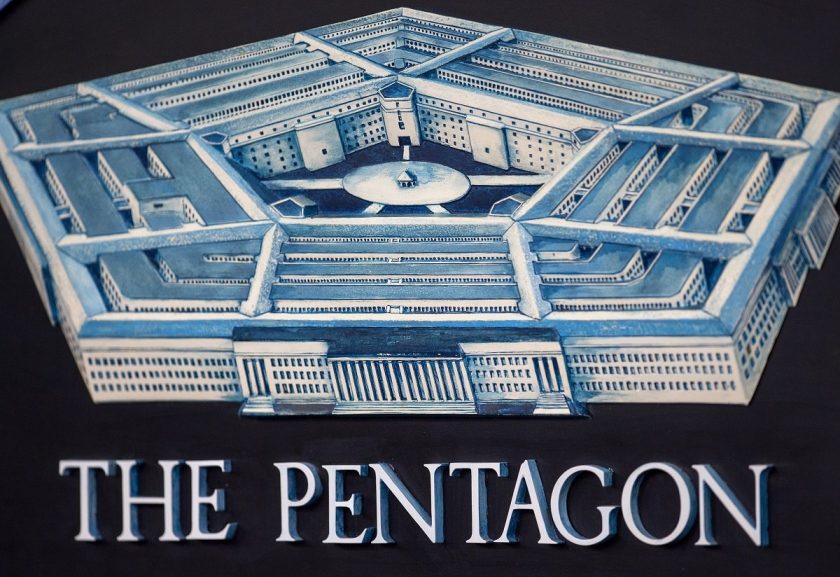 How a new Pentagon strategy is influencing the DoD’s CIO

To gain insight into the priorities of the Department of Defense’s new CIO, look no further than the national defense strategy, published at the beginning of the year.

“The very first thing I did when I got here [was ask] is there a singular thing that we are all focused on? Everybody kept saying really get to know the national defense strategy,” Dana Deasy, the new CIO said in his first public remarks since assuming the role eight days ago.

“It became very, very crystal clear to me, truly understanding what is inside that strategy was going to help crystalize what it is we need to focus on.”

Deasy, who spoke Thursday at the AFCEA Defensive Cyber Operations symposium in Baltimore, Maryland, is the first confirmed CIO since his predecessor left the role in February 2017.

“Every conversation I’ve had up until now, every conversation with the new team has been tell me your part, the role you’re playing in support of those three tenants,” Deasy said of the strategy, which include lethality, alliances and reform.

These conversations homing in on the strategy, written in large part by the secretary of defense and underpinning almost every decision made by commanders and weapons buyers, allowed Deasy to have his first conversation with the secretary and the deputy secretary around his early thoughts and things his team needs to do to support the strategy.

Deasy also touched on a buzzword within the DoD technology community: innovation.

“People always think when we use the term ‘innovation’ we’re always talking about something that is brand new, leading edge, maybe never been done or we want to be early adopters,” he said.

“And yes we have that. We’re going to be looking at big data, machine learning and artificial intelligence and cloud and all the things that you would expect to hear me say today, but I also always remind people innovation is sometimes taking what you have and how do you make it better.”

The former JP Morgan Chase CIO said sometimes organizations need to step back and ask how they can improve based on what they have.

DoD is in the throes of migrating to the cloud with a highly anticipated cloud contract out to industry at the moment.

Deasy touched briefly on his thoughts of what cloud computing generally can offer an organization.

“Cloud is one of the most iterative things I’ve ever been involved with,” he said.

However, he noted the importance of defining the conversation.

“One of the things I find you have to do early on is you have to get clear what conversation you’re in, what are you talking about. We all know as professionals cloud can do different things for you. It can be an infrastructure, it can be a platform, it can be as software as a service. Each of those has its own permutation, its own challenges,” he said.

Everyone needs to be on the same page as to what they want the cloud to do for them and understand it’s not a case of trying to lift out of the old world and suddenly trying to drop into a new world.

“I think early on getting people focused around the fact that cloud allows you to do amazing things you simply haven’t been able to do … self healing, awareness … to get more services on the fly, gives us IT professionals a whole new way to operate our state and to build the future how we want IT to run,” he said.