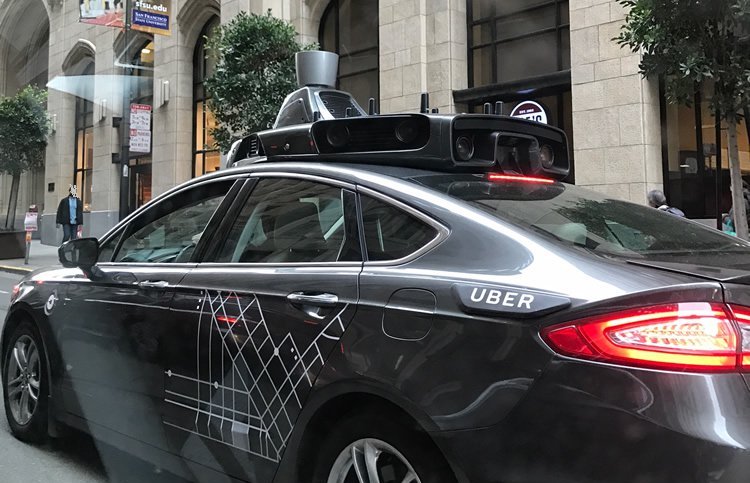 Ride-hailing service Uber and the US Army Research Lab announced a plan to explore some of the toughest technology challenges in delivering the rotorcraft of tomorrow. The new research agreement may result in quieter unmanned aircraft.

The focus involves a novel approach: “stacked co-rotating” rotors that could be significantly quieter than traditionally paired rotor approaches and improving performance for a flying craft, according to kcra.com.

In addition to helping Uber advance its plans for an urban aerial transportation network, the Army said the sophisticated rotor technology would help craft a new generation of unmanned aerial vehicles.

Plans to launch a fleet of airborne vehicles known as UberAir have been in the works for some time, and Uber executives reiterated their intention to get the service up and running, according to independent.co.uk.

Uber and the Army’s research lab expect to spend a combined total of $1 million in funding for the research, U.S. military officials said.