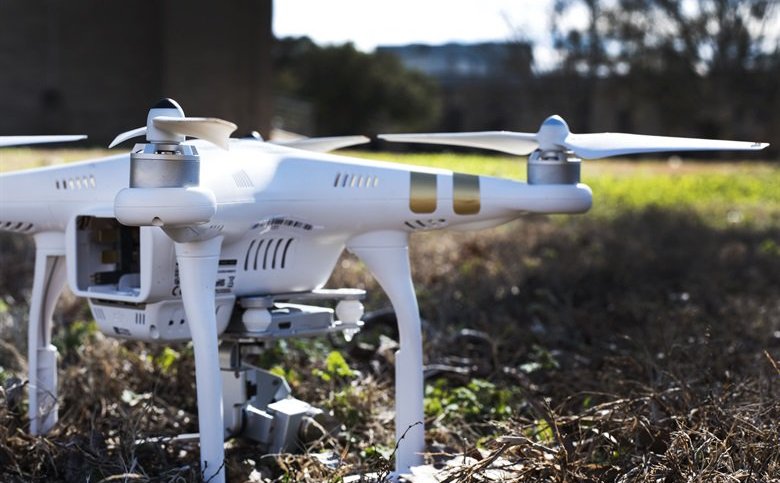 DeTect has completed the commissioning of a HARRIER Ground- Based Sense-and-Avoid (GBSAA) radar in Spain. The system, supplied to a provider of aerial emergency services in Spain, will provide beyond visual line-of-sight (BVLOS) for drone and UAS operations at project sites throughout Spain and Europe for wildfire assessment and firefighting support.

By incorporating multiple sensors, including radar, TAS and ADSB receivers into the HARRIER system, a cost-effective solution is provided for BVLOS operations to UAS operators, said Edward Zakrajsek, General Manager of DeTect Global.

Developers of HARRIER say they originally built the systems to protect Air Force bases from birds that crossed paths with an aircraft. With the growing threat of unmanned aerial systems, the developers took their system and adapted it to meet the new mission.