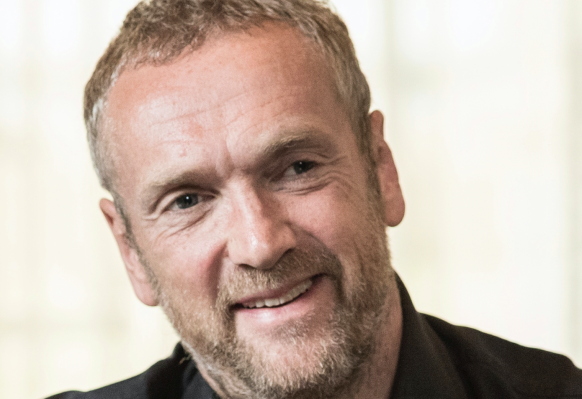 South African internet company Naspers isn’t a particularly well-known name in the startup community. And yet, the company made an early investment in a small Chinese company called… Tencent. Naspers still retains a 31% stake in Tencent that is valued at around $100 billion (with a B). That’s why I’m excited to announce that Naspers CEO Bob van Dijk is joining us at TechCrunch Disrupt Berlin.

It’s hard to talk about Naspers without talking about SoftBank, another company that made an early bet on Alibaba, another small Chinese company back then. But Naspers doesn’t want to be compared to SoftBank, as it doesn’t have the same approach.

Naspers recently created a new holding company for its tech investments, called Prosus NV. A couple of months ago, Prosus went public in Amsterdam — the holding company is currently valued at $114 billion.

This has been a huge deal for Naspers — and also a highly unusual listing. And it should open up a lot of possibilities for more late-stage investments in the future. Prosus isn’t a traditional fund with limited partners that expect returns. It means that it can hold investments for multiple decades.

Naspers has invested in online classifieds business OLX, in fintech startups with PayU and Remitly, in food delivery startups Delivery Hero, iFood and Swiggy, and in dozens of other startups across the globe.

While many venture capital firms are focused on the U.S., Naspers has investments in 90 countries. If you want to learn more about the mega-trends of the tech industry, you have to hear what Bob van Dijk has to say.

Buy your ticket to Disrupt Berlin to listen to this discussion — and many others. The conference will take place December 11-12.

In addition to panels and fireside chats, like this one, new startups will participate in the Startup Battlefield to compete for the highly coveted Battlefield Cup.