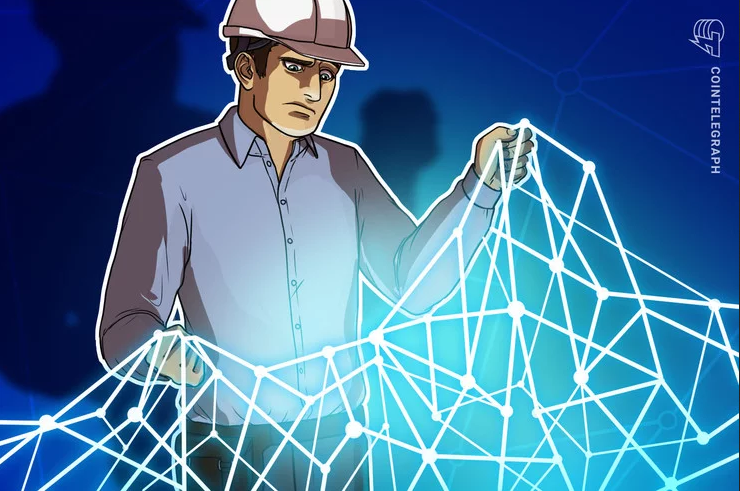 StackOverflow Developer Survey: 80% of Organizations Do Not Use Blockchain

Major developer community website StackOverflow has surveyed nearly 90,000 developers, and the results published on April 9 show that 80% of organizations are currently not using blockchain.

As well, 12.7% of the developers responded that organizations use blockchain for non-currency applications, 4% for cryptocurrency-related applications, 2.1% accept crypto as payments and 1.3% are implementing their own cryptocurrency. StackOverflow also claims that developers in India are the most likely to say that their organizations are using blockchain technology.

The most significant portion of developers, 29.2%, believes that blockchain is useful across many domains and could change our lives in many ways. Still, 26.2% thinks that it is useful just as an immutable record-keeping technology and has no use as a currency, and only 12.2% believes it is useful for decentralized currency applications.

In a likely reference to concerns over the impact of Proof of Work mining on the environment, 15.6% of the respondents noted that they think blockchain to be an irresponsible use of resources. Lastly, 16.8% believes that blockchain technology is just a passing fad. The report claims that the optimism concerning the usefulness of blockchain technology is largely concentrated among younger and less experienced developers:

“The more experienced a respondent is, the more likely they are to say blockchain technology is an irresponsible use of resources.”

As Cointelegraph reported earlier this week, most tax and finance executives do not consider adopting blockchain technology, according to a recent survey conducted by Big Four auditing firm KPMG.

Another KPMG survey, the results of which were published at the end of February, showed that 48 percent of C-level executives believe blockchain is likely to change the way they do business in the next three years.

Oracle Exec: 50% Of Companies Will Use Blockchain Tech in Next Three Years 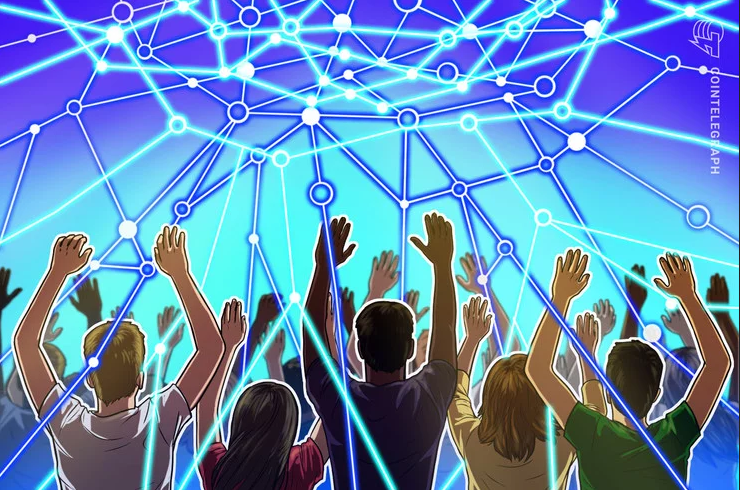 Blockchain technology could possibly be used by 50 percent of all companies within the next three years, the vice president of blockchain product development at software company Oracle said on Monday, April 8.

Frank Xiong participated in the Forbes CIO Summit in Half Moon Bay, California, where he estimated that 50 to 60 percent of companies will use blockchain technology in the next few years.

At the same time, Xiong believes that people have become much more realistic about what blockchain can affect in various business models:

“We’re past the stage that blockchain can cure everything, so people are becoming more realistic about what’s good for their business model.”

According to Forbes, Oracle currently has more than 100 customers using its blockchain solution for supply chains. As Cointelegraph previously reported, the company launched a suite of software-as-a-service (SaaS) applications based on its Oracle Blockchain Cloud Service in late October 2018. The offering purportedly enables customers to track products through supply chains, increase transparency, accelerate product delivery, and improve customer satisfaction.

More recently, Oracle partnered with a European-based fintech startup SDK.finance that offers a payment platform for banks and financial institutions. The company will use Oracle Blockchain Platform to improve its payments processes and remove intermediaries.

A recent survey conducted by Big Four auditing firm KPMG shows that high-profile executives are interested in blockchain, but mostly delay its adoption in their companies.