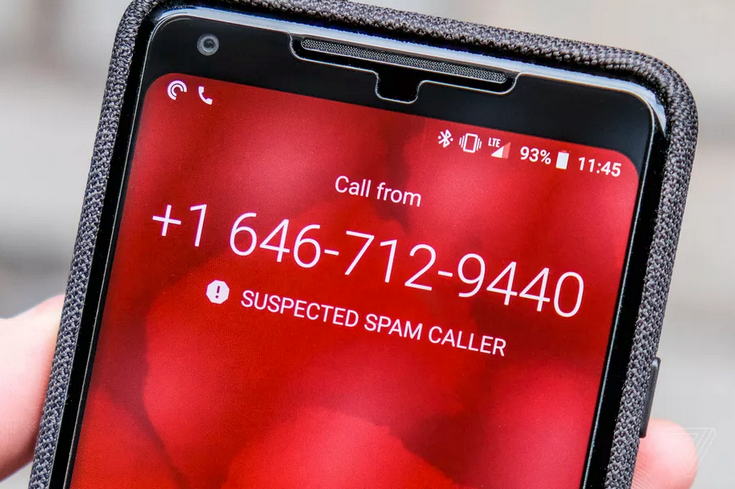 Four “robocalling” companies, including an operation that allegedly scammed businesses by pretending to be Google, have shut down and settled lawsuits with the Federal Trade Commission. The FTC announced the news yesterday, claiming that the groups made “billions” of illegal prerecorded calls to phones across the US. Now, they’ve agreed to pay several million dollars and cease operations. It’s a noteworthy step, but it’s only one small piece of solving the robocall problem.

Pointbreak, meanwhile, sent robocalls claiming to be from Google “data service providers” or “authorized Google My Business agencies.” The calls told small business owners that they were about to be listed as “permanently closed” in Google’s search results, then asked for hundreds of dollars to keep the listing online. If a business paid up, Pointbreak would ask for even higher rates to optimize its search ranking.

The settlements bar these companies’ owners from running other robocalling — and in some cases, any telemarketing — operations. They also impose fines that range from roughly $500,000 to $3.64 million.

FTC consumer protection bureau head Andrew Smith said in a statement that “fighting unwanted calls remains one of our highest priorities.” The FTC and Federal Communications Commission both regularly fine robocallers, and FCC chairman Ajit Pai recently warned mobile carriers that the agency will “take action” if they don’t implement a caller ID system to screen out spoofed numbers. But auto-dialing systems are cheap and easy to set up, and, for now, neither agencies nor carriers have found a way to really stop illegal robocalls.