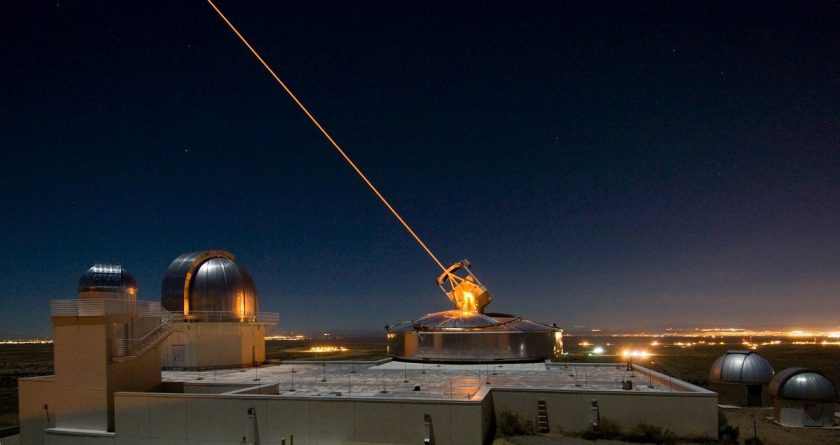 Griffin, speaking to the Directed Energy Summit March 20, was asked about how AI can be applied to directed-energy weaponry, which elicited him to say, “What I know about AI can be written on the back of a tiny postage stamp.”

Hence, Griffin said, the R&E team is “bringing on board a very capable person quite soon, I won’t name him here, to head up AI. He will, in fact, as one of the assistant directors, be reporting directly to us, and one of our goals … that we want him to explore [is] answering exactly the question you’ve posed: How do we integrate AI across the other priorities?”

The assistant director for artificial intelligence is a new role, created by Griffin in 2017 as part of the split of the legacy Acquisition, Sustainment and Logistics office into two new entities. Griffin carved out nine assistant director spots to focus on key technology areas, such as directed energy, hypersonics and AI.

How that assistant director for AI will coordinate with the Joint AI Center, located under the chief information officer and now led by U.S. Air Force Lt. Gen. Jack Shanahan, is not totally clear. But in Griffin’s mind, the assistant director’s role is to find ways to apply AI across other new technology areas, including directed energy at a time both technologies are hitting early maturation.

“Directed energy has or can have a very deep magazine and a very agile re-targeting capability — in many ways, and for many scenarios, much better than trying to fill the sky with metal against an incoming threat,” Griffin said, which is a ”particularly useful trade when you start to say, how are we going to deal with swarming UAV attacks?

“The fact that the hardware can accommodate a deep magazine and a lot of agility, now we require tracking and targeting mechanisms that are AI informed because you’re going to be way out in front of the headlights of any human fire control person. The question of which targets to go at, and in what order, is challenging.”

“So, we’re going to be looking for optimization strategies for how you do targeting of directed-energy weapons. That’s just one thing,” he concluded. “If we’re successful with [directed energy], I think we’re gonna need AI to help us use it properly. and I’m sure there’s 50 people out here who have ideas about how to use AI that haven’t yet occurred to me. How we integrate all these technologies, I don’t have a crisp answer for you. That’s part of our challenge.”