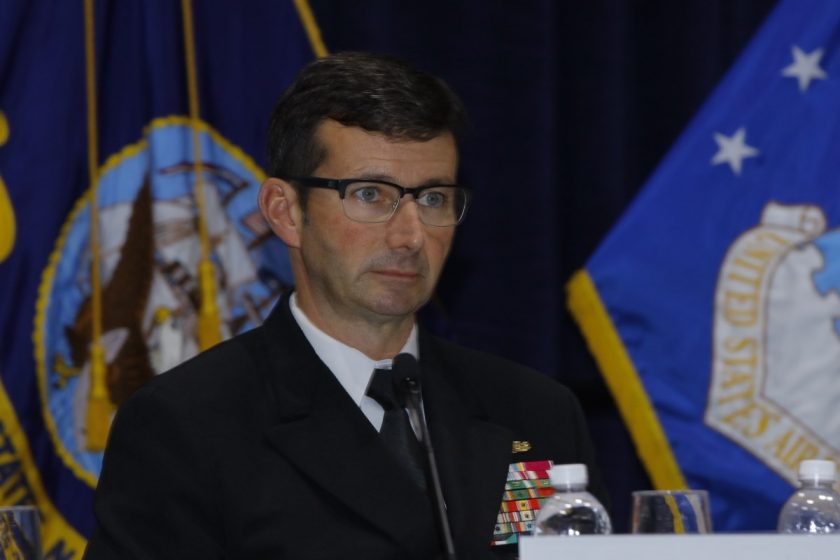 The Navy’s primary IT organization is renaming its subordinate centers to better reflect the reality of information warfare.

“The missions will stay the same but a name’s important because it tells us the focus that we need to have on information warfare,” he said. “This is not changing the missions or functions and tasks of our centers, rather evolving to show and demonstrate that focus.”

The change is expected to take place Feb. 19.

One of the key distinctions Becker hopes the new names will bring is shifting focus from delivering a system to delivering a capability that aligns with the rest of the warfare centers across the platforms.