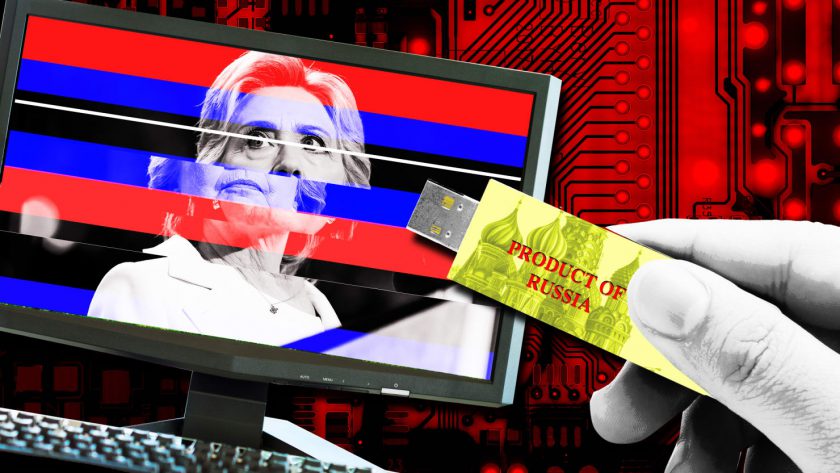 Hackers believed to be associated with the Russian government targeted the US Democratic National Committee (DNC) shortly after the 2018 midterm elections, court documents show.

The DNC, the formal governing body for the U.S. Democratic Party, was targeted by hackers in 2015 and 2016, before the presidential elections. An investigation of the attacks concluded that they were most likely launched by Russia-linked groups known as CozyDuke (APT29) and Fancy Bear, (APT28, Pawn Storm, Strontium, Sofacy, Sednit and Tsar Team).

It has been widely believed that, through these cyberattacks and other campaigns, the Russian government had attempted to influence the presidential election in favor of Republican candidate Donald Trump. In the summer of 2018, the US government charged 12 Russian intelligence officers over their alleged role in the hacking of the DNC.

The DNC last year filed a civil lawsuit against Russia, WikiLeaks, Julian Assange, Donald Trump, and people involved in Trump’s presidential campaign, accusing them of violating over a dozen laws.

In an amended complaint filed last week, the organization revealed that in addition to the first round of attacks, it was also targeted in November 2018, shortly after the midterm elections that helped the Democrats take control of the House of Representatives.

“On November 14, 2018, dozens of DNC email addresses were targeted in a spear-phishing campaign, although there is no evidence that the attack was successful. The content of these emails and their timestamps were consistent with a spear-phishing campaign that leading cybersecurity experts have tied to Cozy Bear (APT 29). Therefore, it is probable that Cozy Bear again attempted to unlawfully infiltrate DNC computers in November 2018,” the DNC’s updated complaint reads.

Those spear-phishing attacks on the DNC were part of a campaign whose existence was made public in November by FireEye and CrowdStrike. Researchers from the security firms said the attacks were aimed at think tanks, law enforcement, media, military, transportation, government and defense organizations.

The attacks involved emails purporting to come from the U.S. Department of State. Victims who took the bait were served a tool that gave the attackers access to their systems.

While both FireEye and CrowdStrike had found clues suggesting a link to Cozy Duke, Microsoft later said there wasn’t enough evidence to attribute the campaign to this threat actor.

Related: The DNC Hacker Indictment – A Lesson in Failed Misattribution