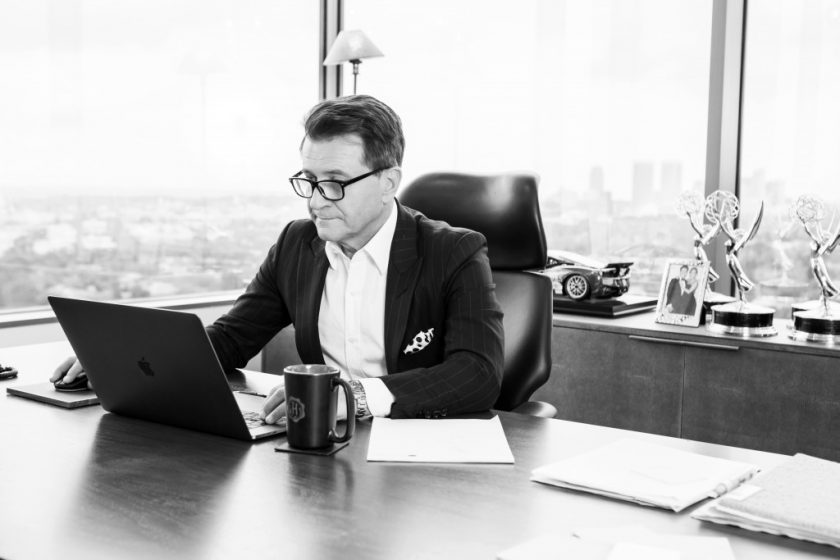 The rapid digital transformation and IoT will increase the risk. Great quote: “What people don’t get about the threat landscape is, it’s less about the techniques and more about the attack surface, and the number of openings that have been created.” — Trols Oerting

The Internet, People, Places, and Things are outpacing our ability to protect them

There’s no other way to put it, the cyber-attack surface is massively expanding. In order to protect it, we must first seek to understand it. Cybercrime is, after all, a natural outgrowth of the people, places, and things connected to the Internet.

We speak to this at length in the much anticipated 2019 Official Annual Cybercrime Report, published last week by Cybersecurity Ventures and sponsored by Herjavec Group. You can also check out the full transcript of an interview I filmed with Cybersecurity Ventures – covering the most important cybersecurity topics of interest to CEOs and C-Suite executives globally.

It’s crazy to think back to the first edition of the Cybercrime Report that we supported. Back in August of 2016, it was predicted that cybercrime damages would cost the world $6 trillion annually by 2021, up from $3 trillion in 2015. Over the past two plus years, that estimate has been corroborated by hundreds of major media outlets, academia, senior government officials, associations, industry experts, the largest technology and cybersecurity companies, and cybercrime fighters globally.

Reading through the report, what really jumps out at me is a cyber-attack surface that will be an order of magnitude greater by 2021. The numbers are beyond comprehension!! I don’t mean that to come across as an insult. It’s simply that we all take for granted that our cyber fighting teams and IT workers are on top of things. But how can they really be on top of this many new “things”??

But we don’t only have to worry about the users. Each person is multiplying the amount of IP addresses they’re adding to the Internet. The IPV Committee says by 2020 there will be hundreds of billions if not trillions of IP addresses. A good friend of mine, Art Coviello, made an excellent point when speaking to Dark Reading earlier this year. He said:

“What people don’t get about the threat landscape is, it’s less about the techniques and more about the attack surface, and the number of openings that have been created.”

Beyond people, devices, and IP addresses, there are other cyber-attack surface statistics that the latest annual cybercrime report calls out in order to help us get some perspective on what needs to be secured – including the cloud, code, data and more.

I’m not one for fear mongering but these figures barely scratch the cyber-attack surface. To help fully comprehend the size and scale of what the world needs to secure, read the complete 2019 Official Annual Cybercrime Report and be sure to check out the full transcript of my interview with Cybersecurity Ventures.

Plus, stay tuned for the Herjavec Group’s next report, Cybersecurity Conversations for the C-Suite in 2019, due out in January. In our 2018 edition, we emphasized the importance of getting back to basics. We encouraged executives to double down on compliance, cyber hygiene, and the elements of a proactive defense strategy in order to combat advanced cyber threats. I’ll give you a hint, with the attack surface continuously expanding, this year’s theme will have to do with MORE – in a big way!

Robert Herjavec, founder and CEO at Herjavec Group, and a Shark on ABC’s Shark Tank, provides insights to C-Suite Executives in his Official Blog at Cybercrime Magazine. Herjavec Group is a Managed Security Services Provider with offices and SOCs (Security Operations Centers) globally.