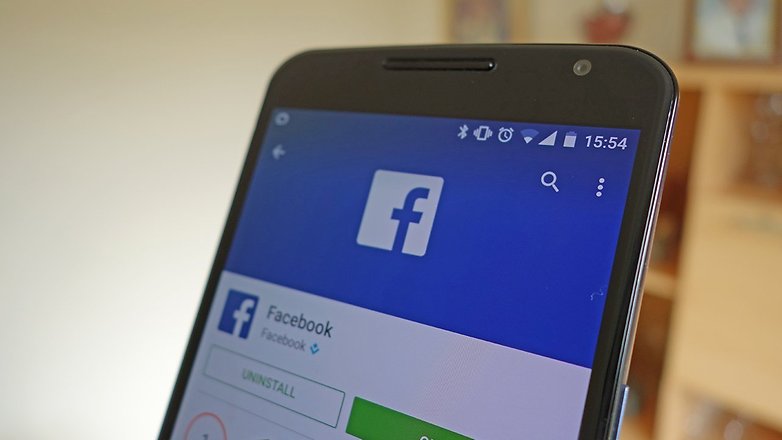 On Wednesday, internal Facebook emails and documents released by UK lawmakers provided a rare glimpse into the methods the social network explored to make money from the user data it’s collected over the years from all of our activity on it. The documents also show how Facebook used access to its data to target competitors, such as Vine.

The document dump gives us a window into how the company thinks about data and advertisers.

For people who follow the industry, the details may not be shocking. But for everyday users — the 2.3 billion people who use the social network every month — the news could be revelatory: a wake-up call about how their personal information is used as leverage, negotiation tools and bargaining chips by a company that makes $40 billion a year.

Facebook denies it sells user information to advertisers, but e-mails from CEO Mark Zuckerberg show the tech firm floated the idea of charging developers access to its platform. The company also gave some tech firms, including Lyft, Netflix and Airbnb, special access to more user data, the documents suggest.

‘I’m getting more on board with locking down some parts of platform, including friends data and potentially email addresses for mobile apps,” Zuckerberg wrote in a 2012 e-mail. In one proposal that year, the tech mogul considered charging developers 10 cents per user annually to access someone’s friends list and other information.

A Facebook spokesperson cautioned the cache of documents weren’t enough to understand the full story behind the decisions it made and how they were reached. The UK Parliament seized the documents, which total 250 pages and date as far back to 2012, from now-defunct app developer Six4Three, which sued Facebook in 2015. UK lawmakers are investigating fake news on Facebook and the fallout from Cambridge Analytica data-sharing scandal.

“As we’ve said many times, the documents Six4Three gathered for their baseless case are only part of the story and are presented in a way that is very misleading without additional context,” a Facebook spokesperson said in a statement.

In a blog post, the company provided more information about some of its internal business discussions and said that quotes released in the documents “suggest things that are false.”

Zuckerberg wrote in a Facebook post that the company did discuss charging developers to use its platform but decided against the idea. “To be clear, that’s different from selling people’s data. We’ve never sold anyone’s data,” he wrote.

Facebook has faced a series of data privacy and security scandals that raised questions about how well the company has been safeguarding the information of its users.

The tech firm has tried to keep the internal documents, which are also currently held under seal by a court in California, from being publicly released. But last week Damian Collins, chairman of Parliament’s Digital, Culture, Media and Sport Committee, said Parliament would publish them if it felt it was in the public interest to do so.

On Wednesday, Collins summarized his findings from the cache of Facebook documents in six points.

Facebook tried to hide from Android phone users that it was collecting data about their calls and texts in case it turned into a PR problem, Collins wrote in a note.

In an email, Michael LeBeau, who at the time worked as a product manager for Facebook, even predicted the kind of negative headline the company might attract: “Facebook uses Android update to pry into your private life in ever more terrifying ways — reading your call logs, tracking you in businesses with beacons, etc.”

Facebook said in a blog post that users opted into providing the company access to their calls and text messaging logs on Android devices, but the tech firm uses the information to rank contact lists in Messenger and Facebook Lite and suggest people to call.

The memo noted that Facebook whitelisted certain apps, so that even after it changed its privacy policy in 2014-2015, some developers were still able to access data belonging to their users’ friends. In response, Facebook said “white lists are also common practice” when the company is testing new features with partners.

The company also apparently collected data about app use by phone users —  without their knowledge — to determine who its biggest rivals were and which companies it should aim to acquire. Through the data analytics app Onavo, Facebook could see the popularity of some of its competitors, including WhatsApp, which the tech firm purchased for $19 billion in 2014.

Facebook took an “aggressive” position when dealing with rival apps, Collins said, by denying them access to data, which could cause some businesses to fail.

When Twitter launched Vine, Facebook appears to have cut off the company’s access to its API, which would have allowed users to find friends via Facebook, the documents show. When asked if Facebook should go ahead with the action, Zuckerberg responded: “Yup, go for it.”