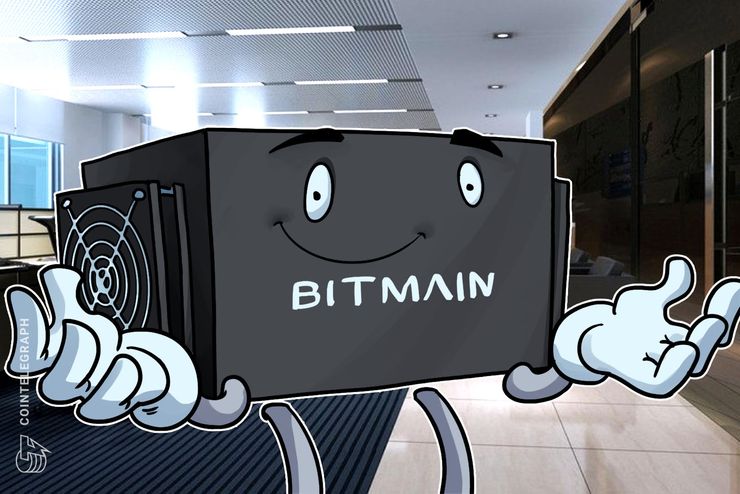 Bitmain indicated in September that it would be equipping its new Antminer models with next-generation Application-Specific Integrated Circuit (ASIC) chips.

ASIC chips are geared to compute optimally for a specific hashing algorithm and, as Bitmain’s tweet confirms, these latest “acceleration” chips use an SHA256 algorithm, which is based on 7nm Finfet semiconductor manufacturing technology. Today’s tweet from the company reads:

“We are officially announcing the release of our new 7nm miners which possess industry-leading hash rates designed to mine with the SHA256 algorithm. Two models will be offered, the Antminer S15 and T15. Available for purchase on 11/8 [Nov. 8].”

In Bitmain CEO and co-founder Jihan Wu’s keynote lecture in September, he outlined that the new chip integrates “more than a billion transistors,” using a special circuit structure and low power-intensive technology to optimize efficiency. Wu claimed that tests have shown the chip “can achieve a ratio of energy consumption to the mining capacity that is as low as 42J/T.”

Bitmain has also made headlines this week by announcing it would be rolling out a firmware update for so-called ‘Overt AsicBoost’ to all its Antminer models, which it claims will increase mining “effectiveness” on the machines.

Crypto’s mining titans have been hot on each other’s heels to compete for the edge in advanced mining hardware; just a day ahead of Bitmain in September, Bitfury Group unveiled its own 14nm ASIC chip, dubbed Bitfury Clarke, which is customized for SHA256 Bitcoin mining. Bitfury’s chip can reportedly “execute a hashrate up to 120 gigahashes per second (GH/s) and a power efficiency rate as low as 55 millijoules per gigahash (mJ/GH).”