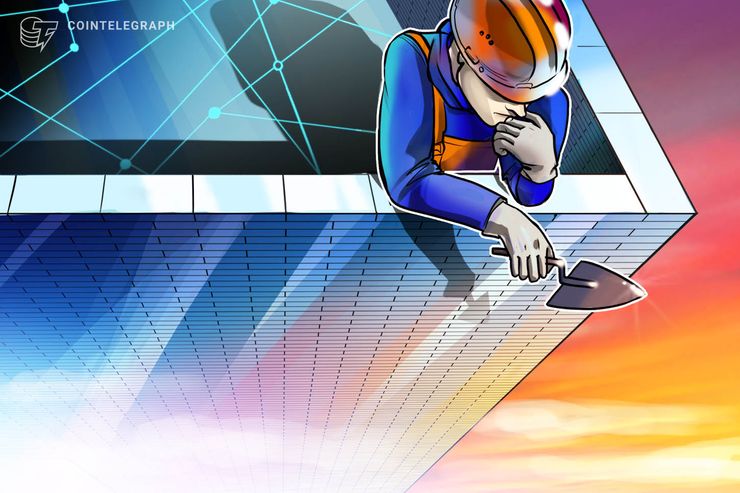 BTCC Pool, the mining operation of Hong Kong-based cryptocurrency exchange BTCC, will close “indefinitely” at the end of this month, a statement from the firm confirmed Nov. 6.

BTCC Pool, which began mining activities in 2014, is shutting down due to unknown “business adjustments,” the company wrote, without giving details about the circumstances that led to the decision.

“Today, we regret to announce that due to business adjustments, the BTCC pool will shut down all mining servers on November 15 and will cease operations indefinitely from November 30.”

Concluding its outlook for the market, BTCC nonetheless expressed a sense of optimism, hinting that the decision to close down was not strictly permanent.

“We firmly believe that the cryptocurrency assets and the blockchain industry represented by Bitcoin will continue to develop and improve,” the statement added, concluding:

BTCC, which was China’s first Bitcoin exchange, formerly known as BTC China, announced last month that it is set to launch trading services in South Korea.

Today’s announcement comes amid notable shifts in the Bitcoin mining landscape. After stagnant price action pushed up costs for miners across the board, industry heavyweights Bitmain and Bitfury continue to spark rumors of an imminent public flotation.

As Cointelegraph reported today, Bitfury has also completed a giant $80 million closed funding round from a group of international investors.