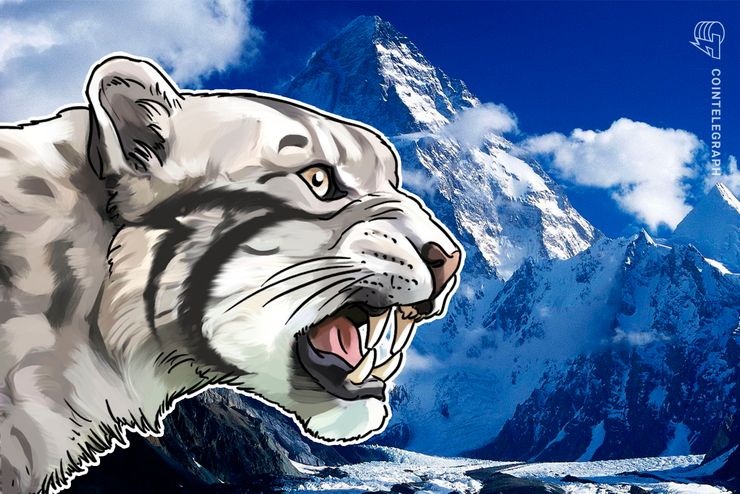 Bitcoin mining infrastructure provider Bitfury has raised $80 million in a closed funding round, the company revealed in a press release shared with Cointelegraph Nov. 6.

The round, which comes weeks after rumors Bitfury was considering an IPO, was led by European venture capital fund Korelya Capital.

“This private placement will take our corporate governance to the next level, broaden our financial strategic options, and ideally position us for our next phase of growth as the market matures,” executive vice chairman George Kikvadze commented.

Despite the challenging market in 2018 taking its toll on mining manufacturers, Bitfury joins industry stalwart Bitmain in mulling an IPO, a trend which is also expanding to other business sectors within cryptocurrency.