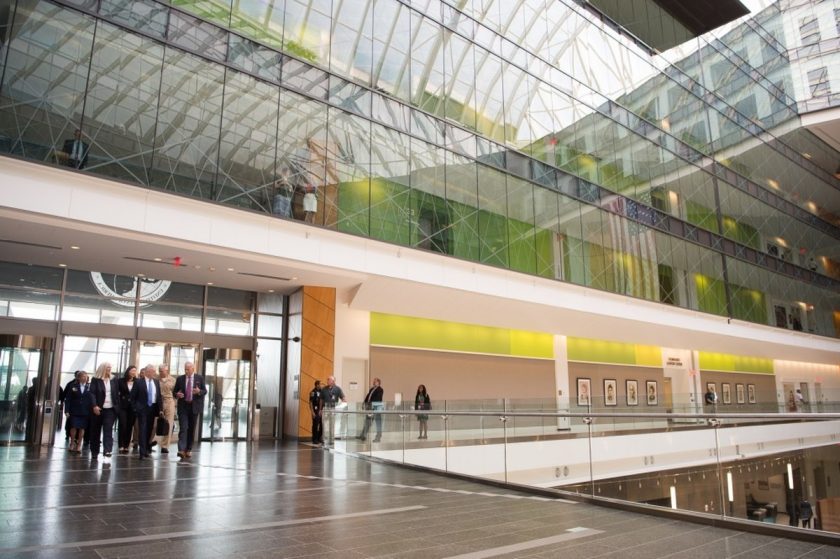 Maj. Gen. Charles H. Cleveland has been assigned as the next director of operations at the National Geospatial-Intelligence Agency, according to an Oct. 29 release from the Army’s chief of staff.

In the new role, Cleveland will oversee the NGA’s worldwide operational support and the execution of the agency’s mission across the Intelligence community and the Department of Defense. The NGA is a national security agency that specializes in analyzing and distributing geospatial intelligence for the United States government.

Before serving at the Joint Special Operations Command, Cleveland was the Deputy Chief of Staff of Communications on Operation Resolute Support in Kabul, Afghanistan. Cleveland deployed on multiple operational tours earlier in his career, including for the 82nd Airborne Division, the 75th Ranger Regiment, and the U.S. Army Office of Military Support.

Air Force, Maj. Gen. Linda Urrutia-Varhall serves as NGA’s director of operations today. In recent years, shel had been steadfast in her calls for the NGA, and the intelligence community at large, to embrace artificial intelligence and machine learning. She toldC4ISRNET in 2017, “we’re not your grandfather’s or your father’s NGA.”