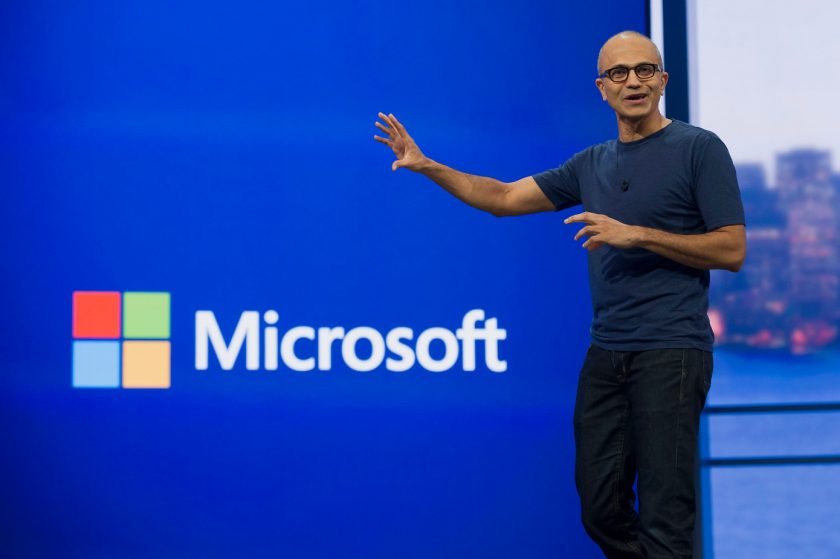 With their long-term strategy to walk away from the old, cumbersome, and many-times-patches Windows,
this makes perfect sense in switching to open source and ist vast resources and people.
A decade after claiming that Linux and open-source software infringes on more than 200 of its patents,
Microsoft is now pledging its patents to the Open Invention Network in support of Linux.

As part of the deal, the software giant is opening a library of 60,000 patents to OIN members. Access to the massive portfolio is unlimited and royalty free.

It is, as ZDNET notes, a shift away from the aggressively litigious corporation of year’s past. Among other suits, the company had previously gone after a number of different companies in the Android ecosystem. Microsoft acknowledges as much in its announcement, adding that the news should be taken as a sign that it’s turning over a new leaf.

“We know Microsoft’s decision to join OIN may be viewed as surprising to some,” EVP Erich Andersen writes in a blog post, “it is no secret that there has been friction in the past between Microsoft and the open source community over the issue of patents. For others who have followed our evolution, we hope this announcement will be viewed as the next logical step for a company that is listening to customers and developers and is firmly committed to Linux and other open source programs.”

The news also finds the company looking to blur the lines between Windows and Linux development, encouraging devs to create programs for both operating systems, along with .NET and Java.

Microsoft Pledges to Protect Linux and Open Source With Its Patents 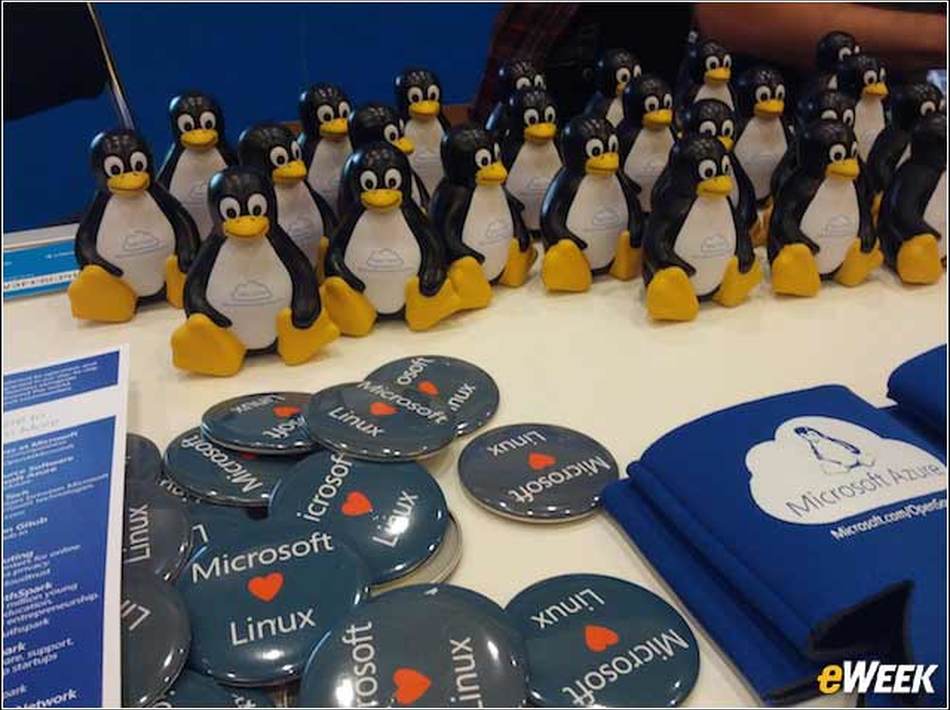 NEWS ANALYSIS: A decade after claiming that Linux and open-source software infringes on more than 200 of its patents, Microsoft is now pledging its patents to the Open Invention Network in support of Linux.

In a move that would have seemed unfathomable a decade ago, Microsoft announced on Oct. 10 that it is joining the Open Invention Network and contributing 60,000 patents.

With the patent pledge, Microsoft is making its patents available to OIN members in a bid to help protect Linux against patent claims. Microsoft is positioning its move as part of its multiyear plan to support Linux and embrace the open-source ecosystem.

“We believe the protection OIN offers the open source community helps increase global contributions to and adoption of open source technologies,” Erich Andersen, corporate vice president and chief IP counsel at Microsoft, wrote in a statement. “We are honored to stand with OIN as an active participant in its program to protect against patent aggression in core Linux and other important OSS technologies.”

The OIN was founded in 2005 as an effort to share patents in a royalty-free way to any company, institution or individual that agrees not to assert its patents against the Linux operating system or certain Linux-related applications.

Things have changed a lot since 2007. Ballmer is no longer the CEO of Microsoft, and the official position of Microsoft on Linux is no longer one of rivalry. In 2016, Microsoft became a platinum member of the Linux Foundation, taking a large step away from its past.

Yet even after joining the Linux Foundation and becoming an active contributor to multiple open-source efforts, the issue of the 235 patents has remained. Despite repeatedly saying that it “loves Linux,” Microsoft had never formally renounced its patent claims. The patent move to the OIN appears to be a step in that direction.

When asked by eWEEK if the OIN patent agreement involved the 235 patents that Microsoft alleges that open-source software infringes on, Microsoft provided a nuanced statement.

“We’re licensing all patents we own that read on the ‘Linux system’ for free to other OIN licensees,” a Microsoft spokesperson wrote in an email to eWEEK.

In a Twitter message to eWEEK, Nat Friedman, vice president of developer services at Microsoft, provided some additional clarification.

“It includes all patents, but OIN coverage is limited to the Linux System. So only patents reading on the Linux System are relevant to OIN,” Friedman wrote. “This isn’t a fixed list and we didn’t exclude any patents.”

Even with Microsoft’s patent move to the OIN, there is still likely going to be some skepticism in the broader open-source community about the company’s intentions. Erasing nearly two decades of animosity is not an easy task.

That said, a decade after telling Linux vendors to “pay up” over patents, it sure does look like Microsoft has now come full circle, as an active contributor and supporter of open-source technologies.