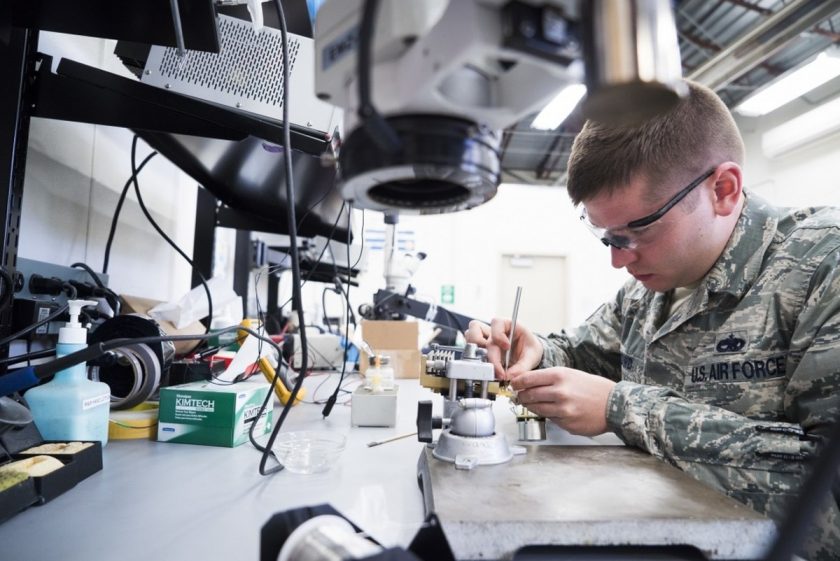 The Defense Advanced Research Agency announced an $8 million contract modification for the University of Southern California’s Information Sciences Institute to work on a program that develops circuits that be quickly adapted rather than wholesale reinvented.

The work is part of DARPA’s Circuit Realization at Faster Timescales (CRAFT) research program. The modification brings the total value of the contract to $28 million, according to a Sept. 17 announcement from the Pentagon.

The program is designed to dramatically shorten the design cycle and the expense numbers for custom integrated circuits, which are essential in a wide variety of military equipment such as drones and tactically useful 3D imagery production. Currently, it can cost up to $100 million and take more than two years to design these circuits, according to a DARPA release. The CRAFT program aims to cut that timeline down to a matter of months.

“Reducing the time and cost for designing and procuring custom, high-efficiency integrated circuits, should drive more of those in the DoD technology community toward best commercial fabrication and design practices,” CRAFT program manager, Dr. Linton Salmon in a program information release. “A primary payoff would be a versatile development environment in which engineers and designers make decisions based on the best technical solutions for the systems they are building, instead of worrying about circuit design delays or costs.”

Work will be performed by USC in Marina Del Ray, California, with an expected completion date of December 2019. DARPA has been working on the program since 2015.