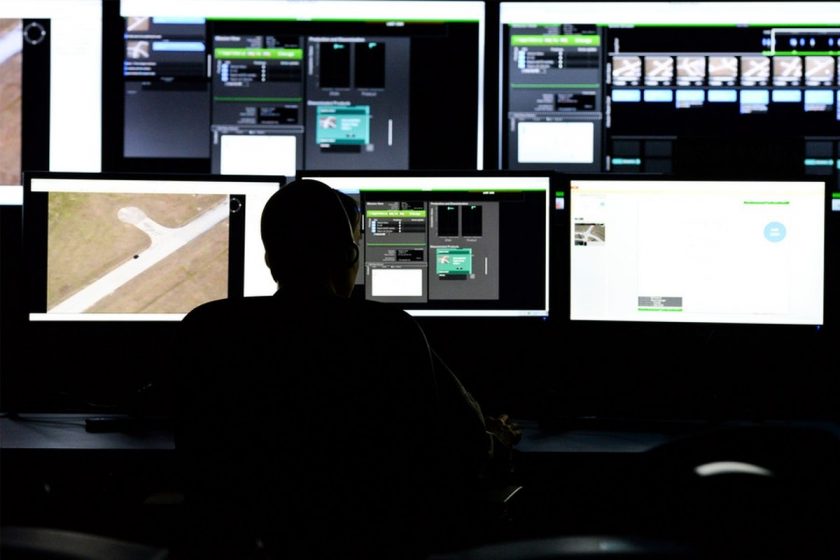 The Defense Intelligence Agency (DIA) awarded spots on a contract worth up to $500 million to eight defense companies and one research organization as part of the agency’s effort to buy research, development, technical, and engineering services for intelligence missions, according to an announcement from the Department of Defense Sept. 14.

The award winners will have multiple opportunities to compete for task orders on the indefinite delivery / indefinite quantity contract in support of DIA Directorate for Science & Technology missions.

The Virginia Contracting Activity received nine responses to their original open solicitation posted in Dec. 2016. All nine solicitors received a contract with a minimum award of $10,000. The HELIOS program has an estimated completion date of September 2028.