Cyber has become a means for nations and organizations to achieve objectives below the thresholds of conflict. In this new digital warfare domain, traditional conceptions are being flipped on their heads. 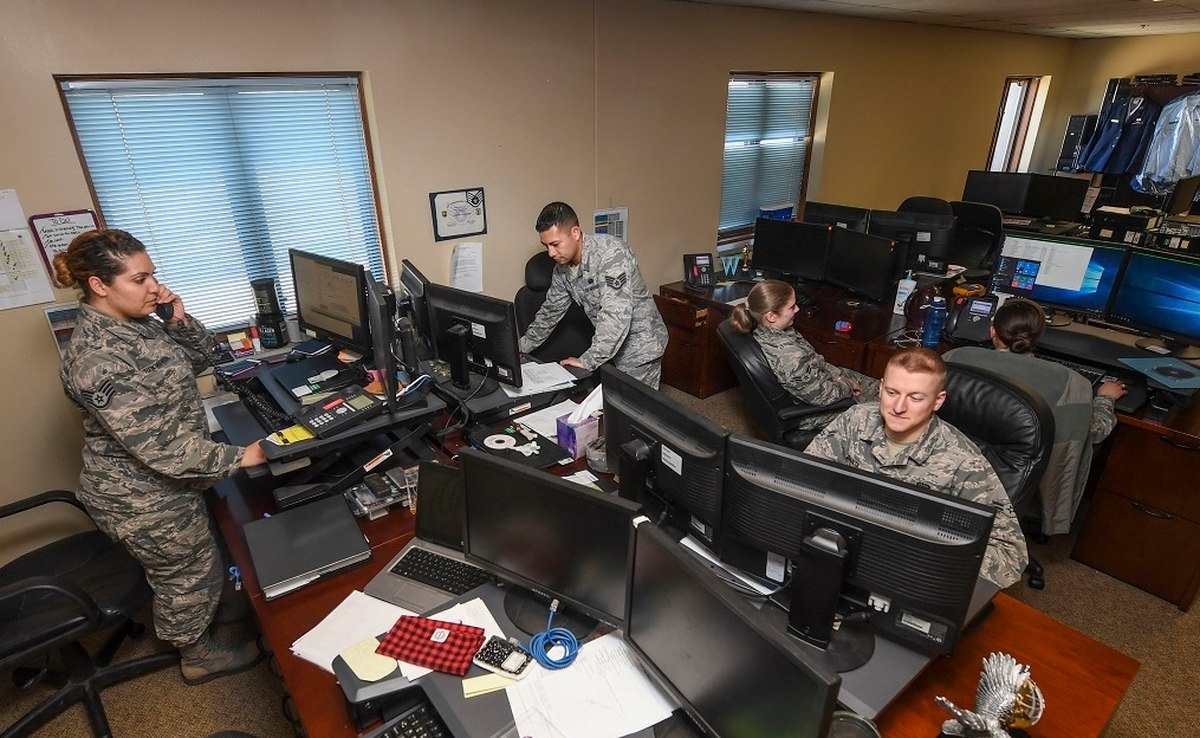 Here are three potential trends that could factor into this increasingly dynamic environment, according to Col. Steve Rehn, the cyber capability manager for the Army Cyber Center of Excellence, who shared his thoughts Aug. 22 during a presentation at TechNet Augusta:

Data is becoming a natural resource.

Rehn predicts that at some point there will be a conflict based purely on the harvesting and the protection of data.

The desire for data will be so great and so critical that nation-states are going to want to defend and go after it.

For example, China is largely believed to be behind the breach of millions of personnel files from the Office of Personnel Management in 2015. Experts believe the purloining of this data, which includes the most sensitive personal information for federal employees with security clearances, was done solely for espionage and counterintelligence, not economic gain, as none of the information such as Social Security numbers have appeared on the dark web for sale.

Humans, not systems, will be the target in this cyber age.

In the past, adversaries used to target systems for vulnerabilities to exploit. However, defenses have become better, so adversaries are now targeting the operators as an in.

Phishing emails, Rehn said, are not necessarily looking at exploiting vulnerabilities; the main root is how to exploit the human in order to do something. This is done by sending the human a realistic looking, and often very personalized, email to entice the user to follow a link with malware embedded inside.

The homeland is no longer a sanctuary.

This realization is a significant change for the U.S. Rehn said.

The U.S. has long benefited from the tyranny of distance, separated by large oceans on either side and friendly nations to the north and south. This is no longer the case in cyberspace, which has a global reach.

With the low barrier of entry cyberspace affords, a good group of individuals could have massive effects against the U.S., which historically was only reserved for nation-states, Rehn said.

“Cyberspace has changed the game,” he added.