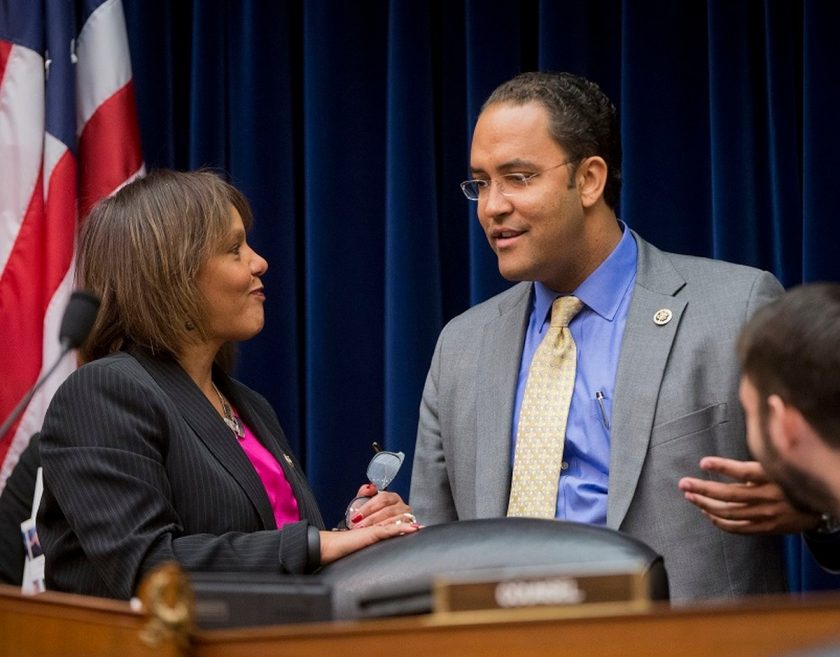 Congressman Will Hurd warned that Russia and China are sucking up encrypted communications in the hopes of retroactively reading them after they achieve encryption-breaking quantum computing capabilities. (AP Photo/Pablo Martinez Monsivais)

A Texas congressman warned of the growing threat quantum computing presents if competitors such as Russia or China achieve the technological feat first.

Speaking July 20 at the Aspen Security Forum in Aspen, Colorado, Rep. Will Hurd, R-Texas, said “whoever gets to true quantum computing first will be able to negate all the encryption that we’ve ever done to date. That is why China, that is why Russia is sucking up ciphertext.”

Ciphertext, he explained, is encrypted data that cannot be read without the proper cryptogram code. Despite the fact these nations can’t read the data because they don’t have the decryption keys, once they achieve quantum, they’ll be able to break it and read everything they’ve accumulated.

“Quantum is going to get us to a point where we’re going to have to rethink encryption,” Hurd said.

Top intelligence officials have been warning of advancements in quantum for some time with varied alarm. Earlier this month, the Pentagon reorganized its leadership structure to emphasize a series of emerging technologies, including quantum science. In addition, the Department of Energy plans to invest more than $100 million toward quantum computing research, according to the president’s budget request for fiscal year 2019.