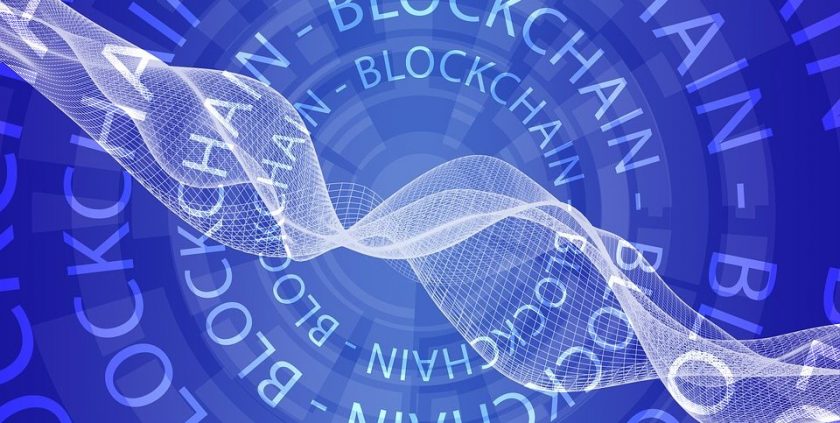 The adoption of blockchain technology – decentralized ledgers, smart contracts – is gaining traction across many different sectors. It is inevitable that military organizations across the globe will want to ensure they stay ahead of the curve.

Blockchain already has various military applications, as suggested by coincentral.com: