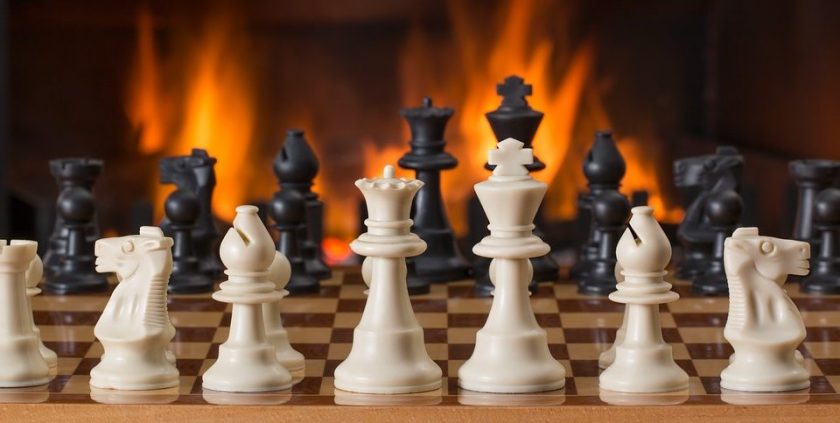 Cyber threats on Israeli companies, organizations, and infrastructure grow daily. The Israeli National Cyber Security Authority has been concentrating its efforts to thwart this threat using sub-contractors, cyber companies that each one deals with the defense of a different critical sector.

One of these companies is White Hat. The company’s CEO, Sharon Nimirovski, says hackers prefer to attack industrial installations through component suppliers and services providers, e.g. accountants and lawyers.

The Tel-Aviv company founded an elite intelligence unit that supplies cybersecurity to private organizations, and in the future to states as well. “Our intelligence center monitors all sorts of threats and in all levels. We operate with this regard as a military elite unit for the prevention of cyberattacks”, said the CEO in an interview to iHLS.

He added that currently, hackers are capable of inflicting damages in property and lives just as armies, using a variety of weapons. “Hackers can nowadays cause various faults to chemical industries which store large quantities of dangerous agents, thus causing widespread disasters.”

According to Nimirovski, Israel has been challenged by various threats due to the situation in the region and the conflicting forces. He said that threats have been growing from week to week, and each time the company’s experts meet new kinds of threats. “This invisible enemy is sophisticated and uses a wide variety of ways for causing damage.”

He added that currently, private companies help the National Cyber Security Authority established by the Israeli government in the detection and prevention of evolving threats. “We were assigned to deal with a certain sector. Of course, I cannot reveal which one, however, this sector has a great potential for damages.”

The company CEO said that sometimes an evolving threat is detected but the problem is that it is not clear when and where it will be executed. “We are dealing with a realm where many things are not immediately clear, so an intelligence array has to be established in order to decrease uncertainty, which might be critical in this case.”

He added that his team detects threats that are already in the “backyard” of the threatened customer. “Through the intelligence operations room, we are capable of alerting the customer that someone is about to attack him through a certain vulnerability.”

All this is executed, according to Nimirovski, by a complete system of attack simulations that expose the customer’s vulnerabilities in each of his online systems.

“We do not sit and wait that something happens in order to learn lessons. Rather, we try to take preventive steps, as attacks in this field might be very painful and cause tremendous damage.”

Currently, White Hat operates a threat detection array called White Knight. This system is active in the social media, detecting threats even at the stage of planning. “The problem is the huge amounts of information. This is why our system is an advanced big data system that knows how to expose the relevant information.”

For the purpose of social media activity, the company operates human intelligence, which is, in fact, technological means that pretend to be human-based intelligence.

“Each of our employees operates such kind-of-human agents that roam around the net trying to detect preliminary signs to a hostile cyber activity.”

He explained that one of the methods frequently employed by hackers is an attack through companies’ subsuppliers. “The suppliers have got the most sensitive information and it is through them that assailants can get to the critical crossroads.”

The company CEO added that “in case of a state-sponsored attack, in most cases, it will be impossible to identify it. The amount of resources invested in it is so great that many resources will be required for hiding it.”