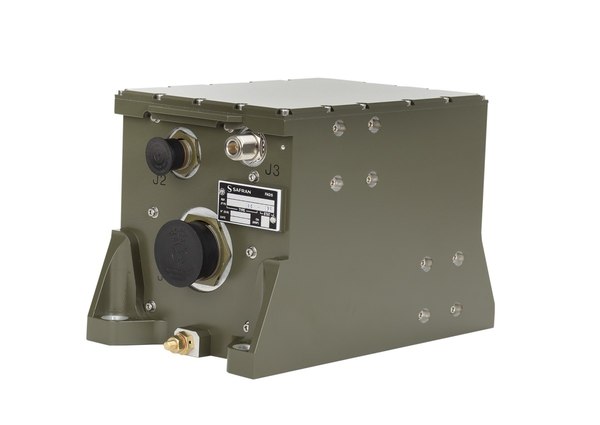 The Geonyx INS range is a navigation tool designed to allow operators to find their position and aim weapons, a Safran ED executive told journalists. The system is intended to be highly reliable and independent of GPS, which can be jammed.

Geonyx could be fitted as a replacement of the Safran Sigma 30, which is fitted on the Nexter Caesar 155mm artillery.

The resonance technology in the new INS range is “extremely disruptive,” the executive said. The Geonyx is smaller, highly reliable and at “a much lower price” than the Sigma 30, he added, however no price details were available.

The three Geonyx models ― SP, HP and XP ― offer a rising level of performance, reflecting a range of operational requirements for an army. The systems are intended to be highly robust to withstand shock from artillery fire. An operational life of 10-15 years is expected, the executive said.

Geonyx draws on technology developed on its Crystal gyroscope, an advanced hemispherical resonator gyroscope. The resonance technology will be applied to equipment for space, air, land and sea, both civil and military, Safran ED said in a statement.

Northrop Grumman has developed its HRG system, which can be deployed in space.