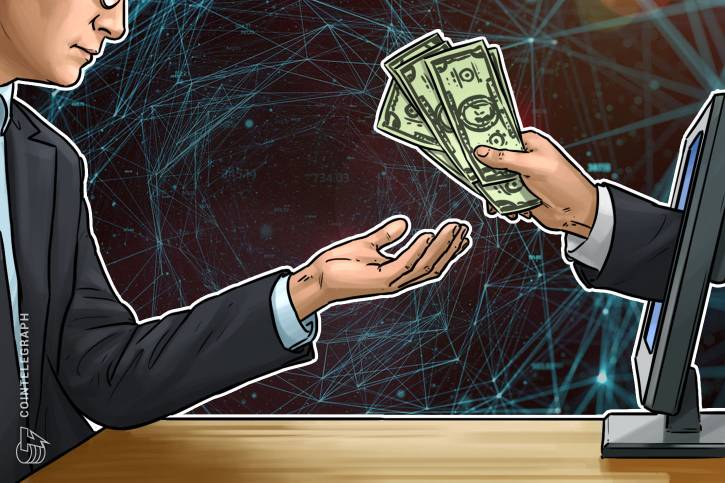 “In 2017, China was reported to have filed the most patent filings for blockchain technology of any country in the world, and the country is alleged to have accounted for 50 to 70 percent of BTC mining worldwide that same year.”

Canaan Creative, China’s second-largest Bitcoin (BTC) mining hardware manufacturer plans to seek an Initial Public Offering (IPO) on the Hong Kong Stock Exchange. The company’s decision to conduct an IPO in Hong Kong, instead of in the US, was reported by South China Morning Post (SCMP) Wednesday, May 9.

If successful, the company would reportedly be the first ever blockchain-related company to be listed on the city’s markets, SCMP states further.

Sources familiar with the matter, who asked to remain unidentified because Canaan’s listings plans have not yet been made public, told SCMP that the company is seeking to raise $1 bln for its IPO, and that it had previously been considering both Hong Kong and US markets.

According to SCMP, in 2016, Canaan had sought to list an IPO on China’s yuan-denominated A-share market, but the attempt fell through after regulators contested the deal’s proposed valuation. In 2017, the company again attempted a listing on China’s “New Third Board” market, which again fell through, even though the market targets startups and is relatively less stringently regulated.

Canaan Creative is based in the eastern Chinese city of Hangzhou, and the company released unaudited results in January that showed a 600-fold increase in its annual net income of 410 mln yuan ($64 mln) in 2017. SCMP states that the majority of Canaan’s clients come from China, a country that has long been a crypto mining superpower due to its cheap electricity supply.

In 2017, China was reported to have filed the most patent filings for blockchain technology of any country in the world, and the country is alleged to have accounted for 50 to 70 percent of BTC mining worldwide that same year.

However, toughened regulatory crackdown on the crypto space by Chinese authorities, including plans to potentially restrict the power use of BTC miners in future, could significantly impact the landscape in which Canaan and its rival, BTC mining manufacturing giant Bitmain, are currently operating. The latter has already attempted to circumvent Chinese restrictions by extending its operations to Canada, Switzerland and Singapore, as well as, although unconfirmed, potentially the US.