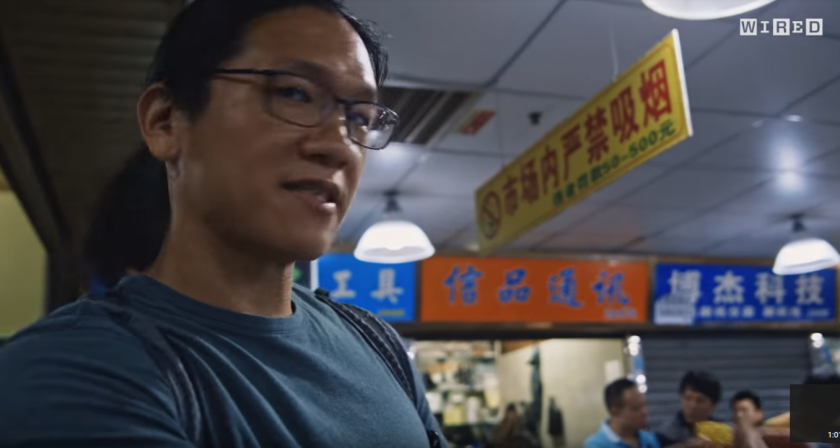 Future Cities, a full-length documentary strand from WIRED Video, takes us inside the bustling Chinese city of Shenzhen.

We examine the unique manufacturing ecosystem that has emerged, gaining access to the world’s leading hardware-prototyping culture whilst challenging misconceptions from the west. The film looks at how the evolution of “Shanzhai” – or copycat manufacturing – has transformed traditional models of business, distribution and innovation, and asks what the rest of the world can learn from this so-called “Silicon Valley of hardware”.

Future Cities is part of a new flagship documentary strand from WIRED Video that explores the technologies, trends and ideas that are changing our world. Subscribe to the WIRED YouTube channel to ensure you never miss an episode.

Premiering in February, the second season of WIRED’s Future Cities series takes us inside one of the world’s biggest startup nations. With the most tech startups and venture capital per capita in the world, Israel has long been hailed as The Startup Nation. WIRED’s four-part series will look beyond Tel Aviv’s vibrant, liberal tech epicentre to the wider Holy Land region – the Palestinian territories, where a parallel Startup Nation story is emerging in East Jerusalem, Ramallah and the West Bank, as well as in the Israeli cybersecurity hub of Beersheba. And we will learn how the fertile innovation ecosystem of Silicon Wadi has evolved as a result of its unique political, geographical and cultural situation and explore the future challenges – and solutions – these nations are facing.

In the same context: