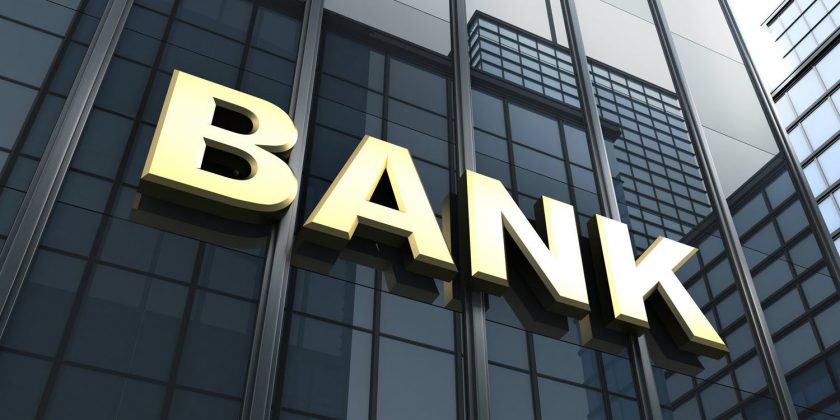 PayPal is quietly rolling out basic banking services to some of its U.S. customers, which include a debit card and the ability to deposit checks – alongside the loans which were already available. For customers who accept, their PayPal balances also become protected by Federal Deposit Insurance Corp (FDIC) insurance.

Surprisingly, PayPal has found a way to do this without a U.S. banking license …

The WSJ reports that it has partnered with a number of licensed banks whose own branding remains hidden.

The FDIC doesn’t backstop funds stored at non-banks, and Visa and MasterCard only permit cards that run on their network to be issued by banks.

So the company turned to a hodgepodge of small banks that stay anonymous and behind the scenes. It cut deals with a Delaware bank to issue debit cards, a Georgia bank to deposit checks instantly after users take a photo of them and banks in Utah to make loans to consumers and small businesses.

There are no monthly banking fees, but some services do attract charges. The company says that the service is aimed at those who do not currently have bank accounts.

Users will have to pay a fee to take their money out from ATMs not in PayPal’s network, in addition to 1% of any check they deposit via taking a photo with their smartphone.

It follows a rollout of peer-to-peer PayPal payments in Messenger last year.

As the piece notes, a number of companies have been moving in this direction. I even speculated that Apple might do the same. Some objected on the basis that banking is a low-profit business, but then so is music streaming. The question would be whether Apple felt it would be a useful element of the ecosystem.