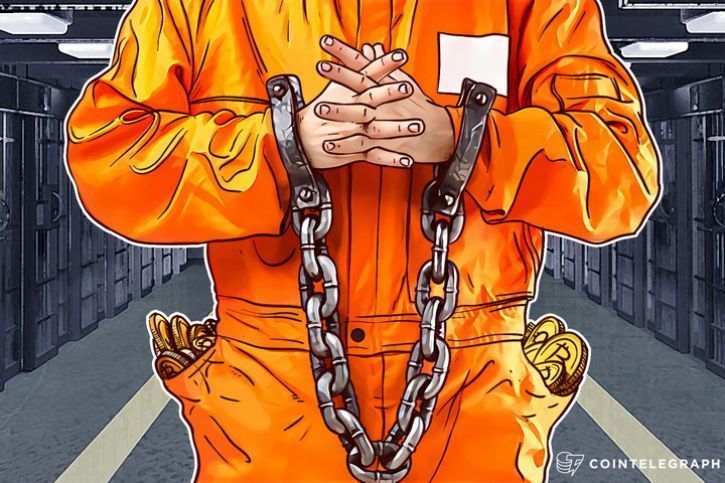 Several engineers at the Russian Federal Nuclear Center have been arrested for attempting to use one of Russia’s largest supercomputers for Bitcoin (BTC) mining, Interfax reports Friday, Feb. 9.

The Federal Nuclear Center employs around 20,000 people and is located in the Sarov, a secret, previously unmarked city where the first nuclear bomb was produced back in the Soviet Union. Sarov is still closed to visitors from both abroad and Russia without the proper permission, and the border is surrounded by barbed wire fences and military patrols.

Tatiana Zalesskaya, the head of the press service for the research institute, told Interfax that “as far as [she] is aware,” a criminal case has been launched against the engineers:

The center’s supercomputer, which has a capacity of 1 petaflop — 1,000 trln calculations per second — was not connected to the internet for security reasons. When the engineers tried to bring it online to utilize its power for mining, the security department was able to stop and apprehend the engineers.

Legislation that is expected to legalize Bitcoin in Russia is in the works, but the specifics of how mining would be regulated, with miners perhaps needing to register with a central authority, is not yet clear. In mid-January, Cointelegraph reported that Russian businessman Aleksey Kolesnik had reportedly bought two power plants for future cryptocurrency mining operations.

The engineers arrested this week were not the first to think of using former Soviet military spaces for mining. The Ice Rock Mining company has plans to set up mining operations in a former Soviet bunker located in a cave in Almaty, Kazakhstan.

The company touts the naturally cold temperature of the underground bunker and its location near a hydroelectric plant as elements of an ideal cost-effective site for mining.