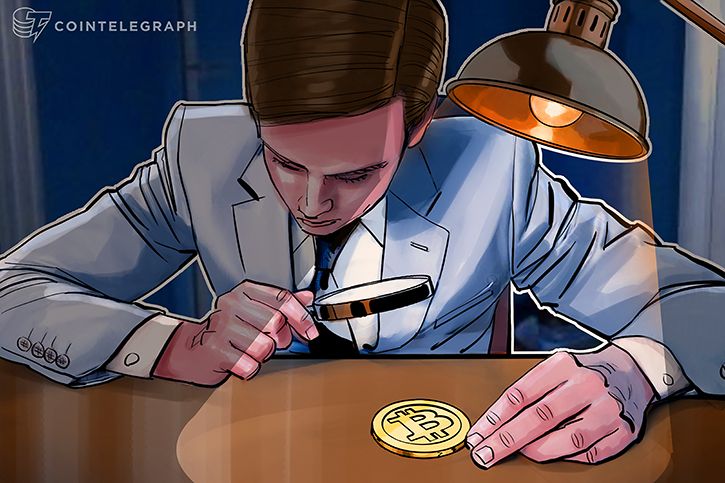 A joint report by Center on Sanctions & Illicit Finance and Elliptic, a cryptocurrency forensics firm, has indicated that Bitcoin laundering for illicit drug activity is a highly centralized process. The report’s authors, Yaya Fanusi and Tom Robinson, indicate that much of illicit Bitcoin is laundered through mixers, saying:

“Mixers have consistently processed about a quarter of incoming illicit Bitcoins per year. The proportion laundered through exchanges and gambling combined has been roughly constant (66 to 72 percent). Of note, Bitcoin exchanges processed 45 percent of laundered Bitcoins, but, as they received much higher volumes, a much lower proportion of their activity is illicit.”

Metropolitan Bank recently ceased wire transfers for cryptocurrencies, due to the increasing risk of money laundering and other illicit activities being conducted through Bitcoin. At the same time, China has sought to close ‘exchange-like’ sites for Bitcoin, believing greater regulation and control are critical. 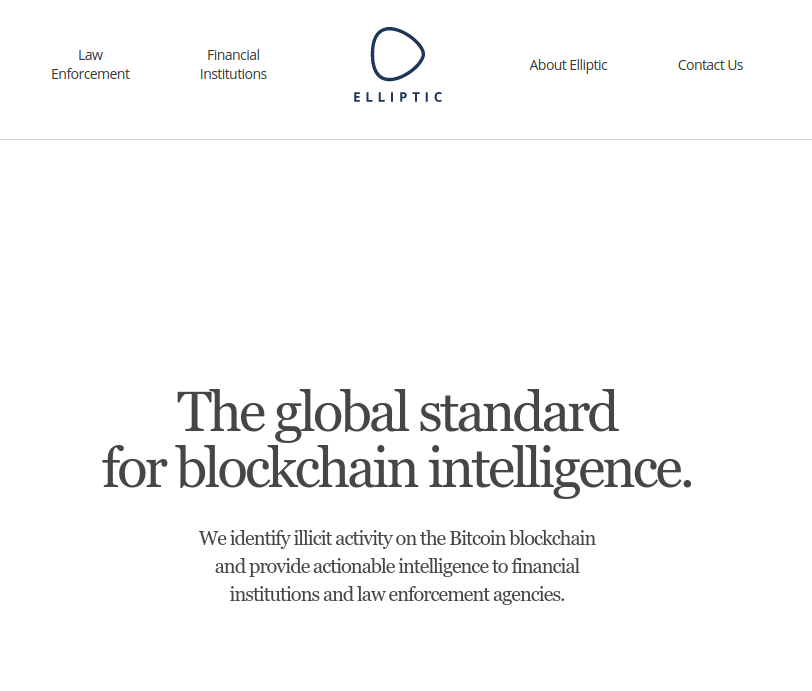 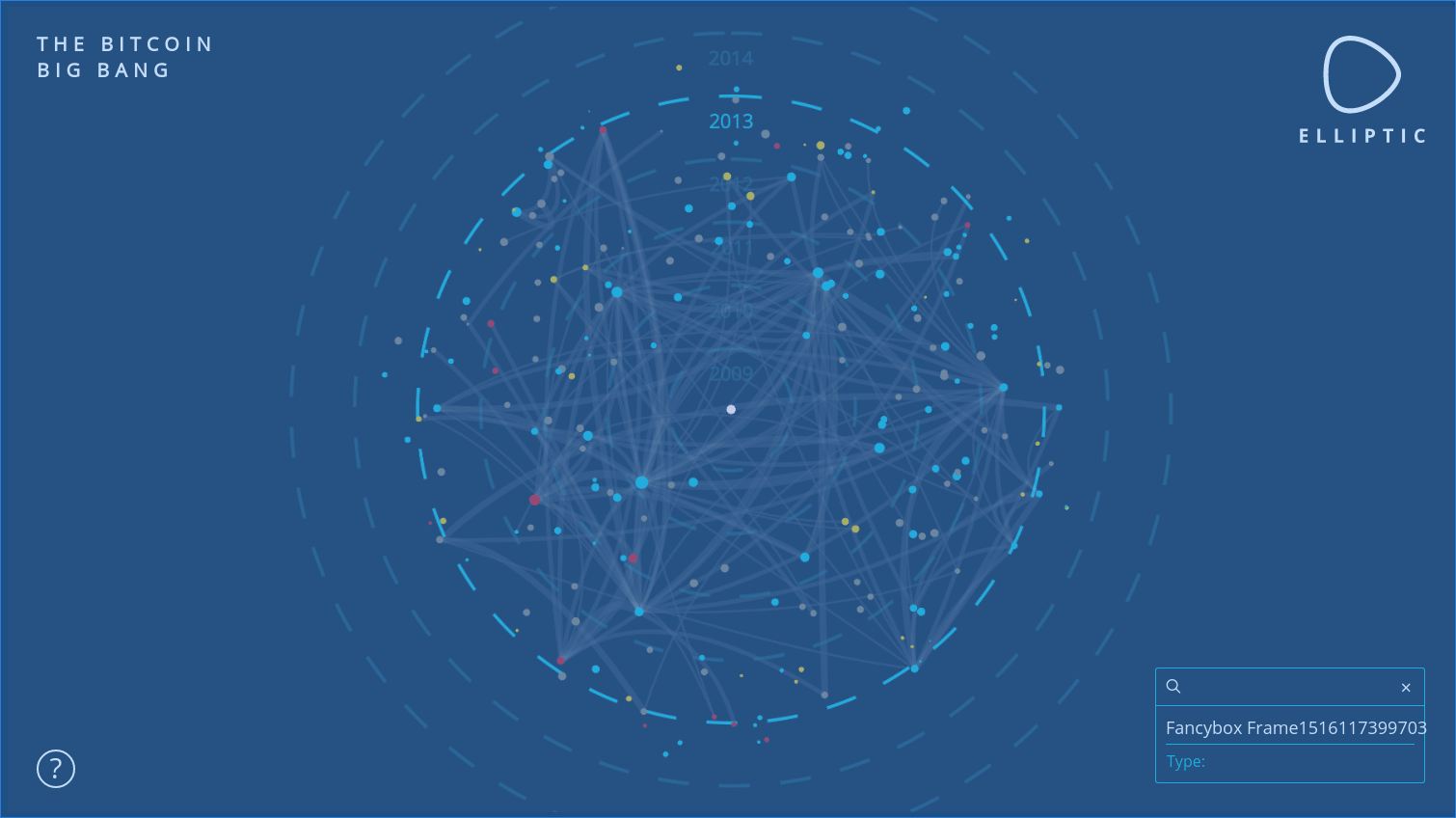 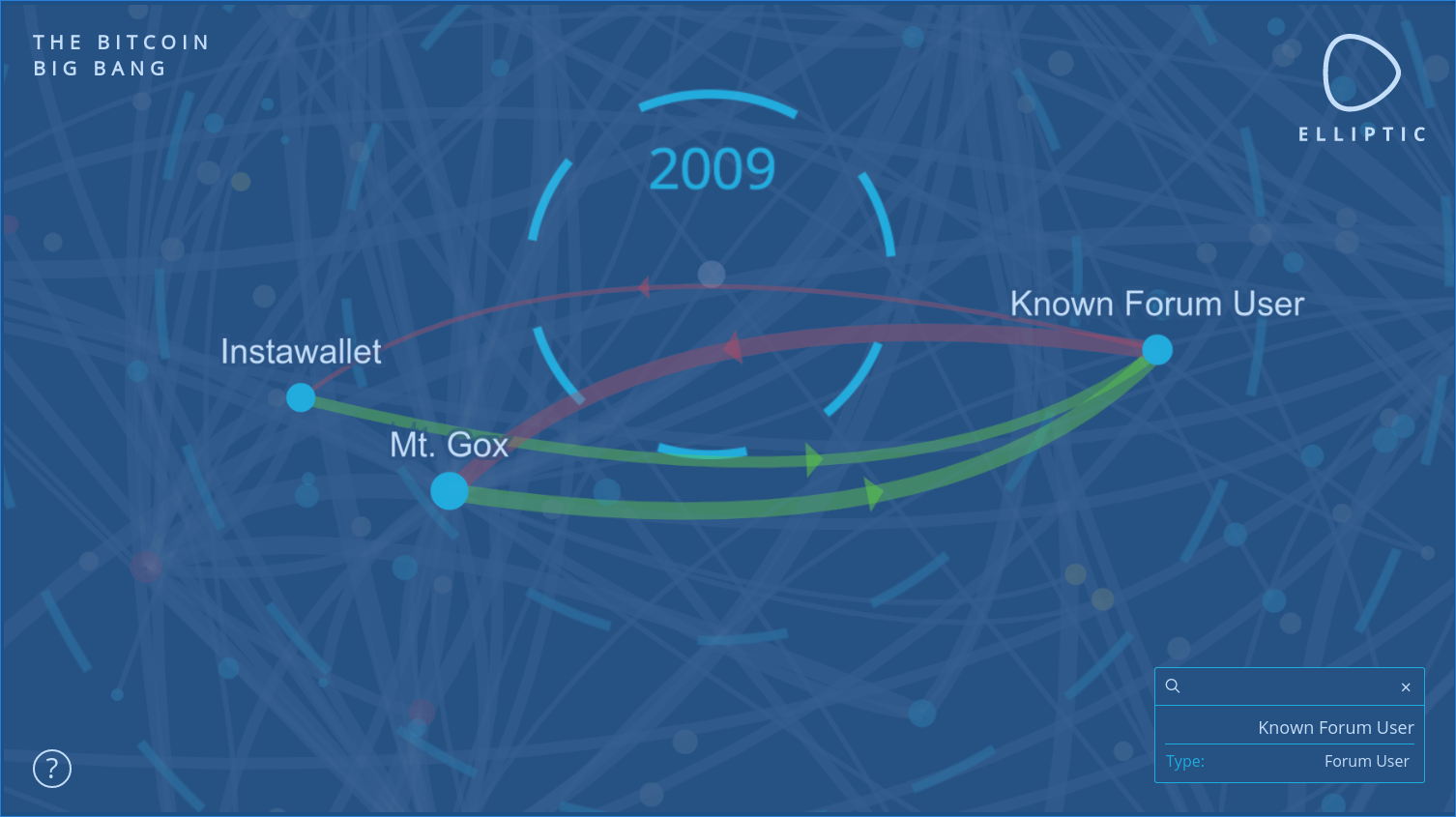 Cryptocurrency tumbler or cryptocurrency mixing service is a service offered to mix potentially identifiable or ‘tainted’ cryptocurrency funds with others, so as to obscure the trail back to the fund’s original source. Tumblers have arisen to improve the anonymity of cryptocurrencies, usually bitcoin (hence Bitcoin mixer), since the currencies provide a public ledger of all transactions.

In traditional financial systems, the equivalent would be moving funds through banks located in countries with strict bank-secrecy laws, such the Cayman Islands, the Bahamas, or Panama. Tumblers take a percentage transaction fee of the total coins mixed to turn a profit, typically 1-3%.  Mixing helps protect privacy and can also be used for money laundering by mixing illegally obtained funds. Mixing large amounts of money may be illegal, being in violation of anti-structuring laws. Financial crimes author Jeffrey Robinson has suggested tumblers should be criminalized due to their potential use in illegal activities, specifically funding terrorism; however, a report from the CTC suggests such use in terrorism-related activities is ‘relatively limited’.  There has been at least one incident where an exchange has blacklisted “tainted” deposits descending from stolen bitcoins. The existence of tumblers has made the anonymous use of darknet markets easier and the job of law enforcement harder.

Peer-to-peer tumblers appeared in an attempt to fix the disadvantages of the centralized model of tumbling. These services act as a place of meeting for bitcoin users, instead of taking bitcoins for mixing. Users arrange mixing by themselves. This model solves the problem of stealing, as there is no middleman. Such protocols as Coin Join, SharedCoin and CoinSwap allow few bitcoin-users to gather in order to form one bitcoin exchange transaction in several steps. When it is completely formed, the exchange of bitcoins between the participants begins. Apart from mixing server, none of the participants can know the connection between the incoming and outgoing addresses of coins. This operation can be carried out several times with different recipients to complicate transaction analysis.

Newer and proposed coin implementations such as Cloakcoin, Dash, PIVX and Zcoin have built in mixing services as a part of their blockchain network.

The Zcoin cryptocurrency provides anonymity by using Zerocoin, a type of Zero Knowledge proof method with anonymity sets in the region of thousands, as opposed to the low hundreds for a tumbler. The Zerocoin anonymizing function is built on Bitcoin Core code as an additional layer which allows selective anonymization when required.

The Dark Wallet client software for bitcoin was built to natively mix transactions between users to achieve the same effect without relying on a centralized service.

The Monero cryptocurrency provides anonymity without tumbling services due to its privacy centric design, utilizing ring signatures to keep the entire blockchain secure and untraceable.

Straits released its Alpha version of its Breeze cryptocurrency wallet in June 2017. The final version is intended to have a TumbleBit feature enabled allowing Stratis (STRAT) and Bitcoin (BTC) to be tumbled anonymously and untraceably.