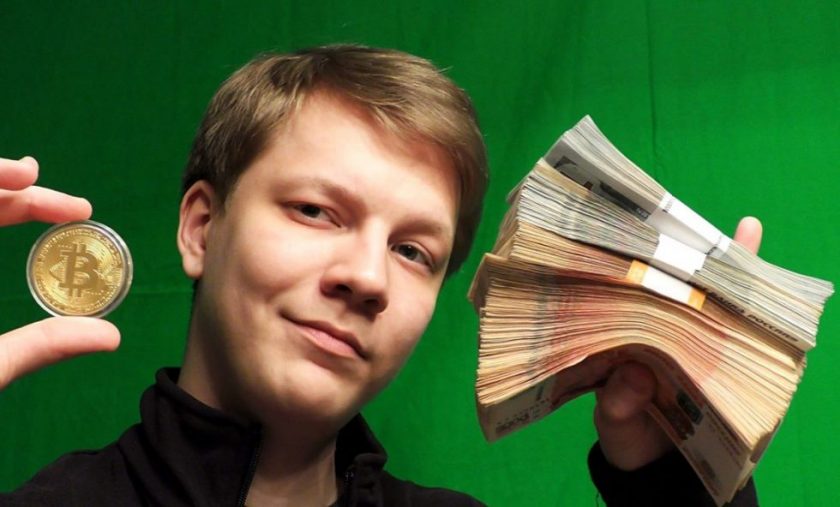 A Russian cryptocurrency investor and blogger known online as Pavel Nyashin was attacked and robbed in his home in Leningrad Oblast the night of Jan. 14. The assailants stole funds worth 24 mln rubles ($425,000), according to local media.

Nyashin was tied and beaten while a group of masked assailants stole a safe containing cash and “essential documents.”

Nyashin, a self-made millionaire from cryptocurrency investing, had “boasted” about his wealth online and at meetings of well-known bloggers he attended, local media network NTV reports.

The crypto blogger told NTV in a video interview:

“They took the safe in the end, as they knew there was cash in the house. In it was a sum equivalent to 24 mln rubles, as well as a lot of essential documents.”

The 23-year-old Nyashin from St. Petersburg had previously made known about his successes online while advising on how to become rich from cryptocurrency, according to NTV, which ran an admonitory headline “Millionaire blogger beaten and robbed for boasting.” According to Russian-language cryptocurrency news outlet ForkLog, Nyashin is the founder of the YouTube channel on crypto trading that has almost 15,000 subscribers. 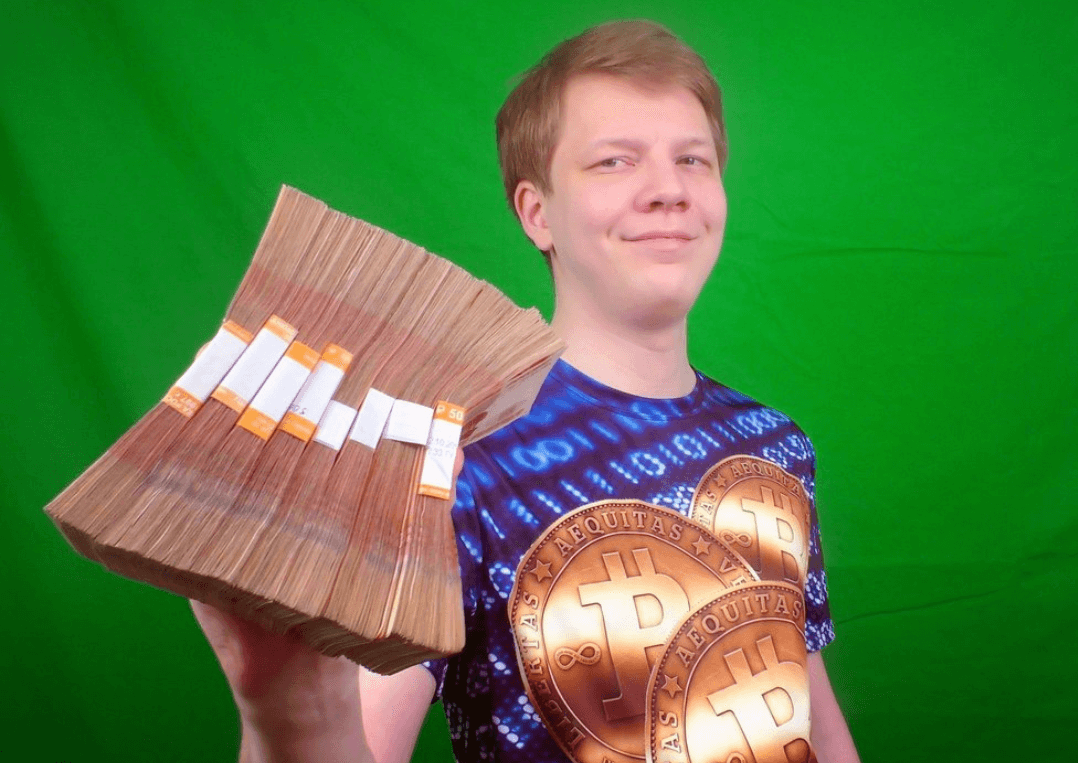 ForkLog also reported that the “bandits” destroyed all electronic equipment in Nyashin’s home and fled the scene in what appeared to be a Mercedes.

NTV adds that the assailants further removed a laptop he used to trade on exchanges. Nyashin himself has yet to find out if his accounts have been hacked and assess the full damage done.

A criminal case has been opened on the armed assault, NTV reports.

Cointelegraph previously reported on the fate of EXMO exchange CEO Pavel Lerner, who was kidnapped in the Ukrainian capital Kiev and only released on payment of a $1 mln ransom late last month.

Prior to that, Ukrainian security personnel allegedly tried to steal funds from Anatoly Kaplan, founder and CEO of ForkLog, in a raid of his place of residence, as well as of the ForkLog office, in Odessa. 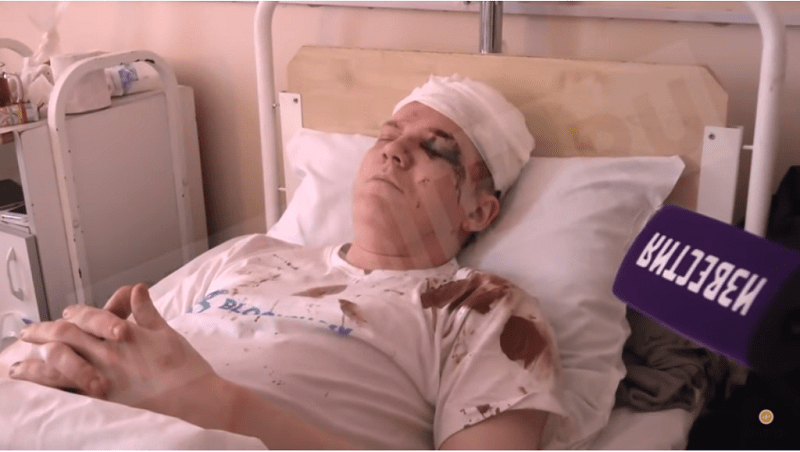 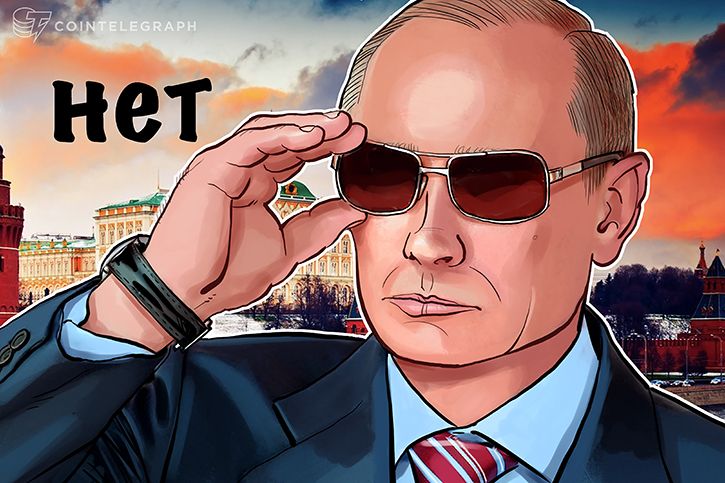