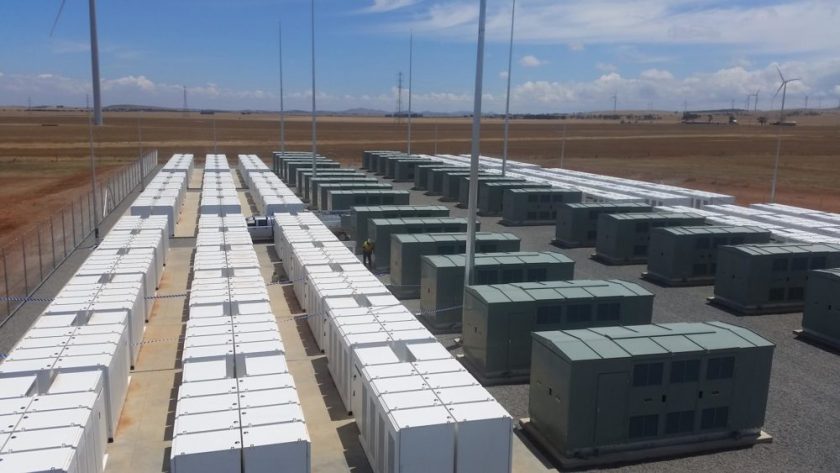 Elon Musk’s giant lithium ion battery in South Australia has responded in record time to the first power failure since it was installed as a back up power source.

It comes just weeks after Musk won a $US13 million bet that he would supply South Australia with the Tesla battery within 100 days or it was free.

State Energy Minister Tom Koutsantonis says the investment in the battery has already proved its worth, exceeding expectations in its first test.

“The national operators were shocked at how quickly and efficiently the battery was able to deliver this type of energy into the market.”

By comparison, South Australia’s Torrens Island power station would take half an hour to an hour to energise and synchronise into the market, according to Koutsantonis.

Following a successful testing period in November, the battery, which is paired with French energy business Neoen’s Hornsdale wind farm 230 km [143 miles] north of Adelaide, was turned on at the start of the month.

The project is part of a $550 million plan by the state government to guarantee energy supply following a statewide blackout last year that turned into a national political debate over energy security and costs.

The Tesla founder got involved with the infrastructure project after Atlassian’s Mike Cannon-Brookes made a bet with Musk on Twitter last March.