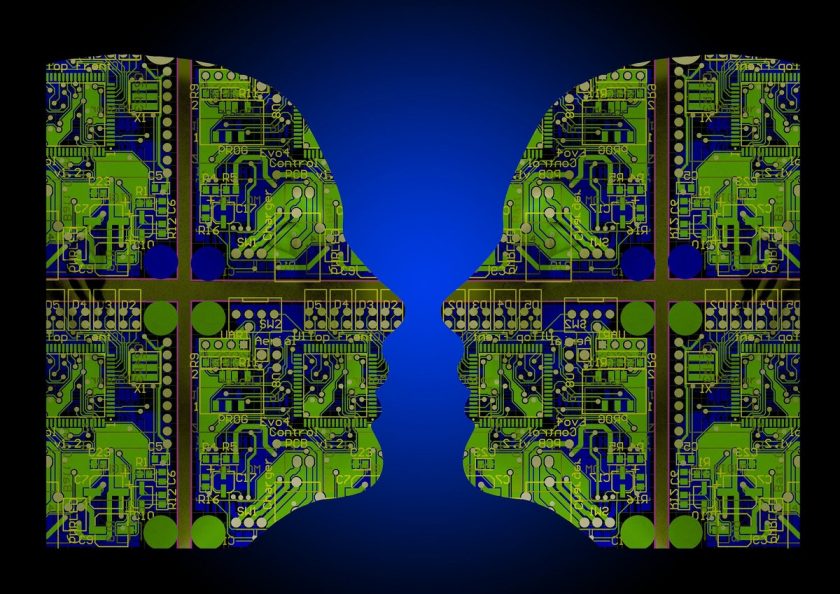 The push for artificial intelligence is slowly becoming the new buzz in both the commercial-civilian sector as well as the defense industrial complex.

“This is the space race of the 21st Century. Whether we want to admit it or not, we’re in a competitive space to own this technology,” Chris Miller, executive director of SPAWAR Atlantic, said during a keynote address Dec. 6 at a defense conference hosted by the Charleston Defense Contractors Association in Charleston, SC.

Miller called on the United States to think strategically about AI given that it’s pretty clear that other nations such as China have placed it under great importance.

”This is something we need to strategically talk about…in many ways there’s a lot of debate about whether or not we’re in the midst of a revolution. I believe we are,” he said.

Other leaders, such as Col. Drew Cukor, director of intelligence, surveillance and reconnaissance procession, exploitation and dissemination at the office of the under secretary of defense for intelligence, have said AI could be as significant of a gamechanger as the introduction of nuclear weapons.

“What we’re going to watch now unfold across all of our analytics enterprises to include medicine, operation, logistics, as we bring these technologies to bear, will change just about everything,” Cukor, who works on Project Maven, an effort by DoD to lessen the burden on analysts by creating algorithms to sift through intelligence data, said in June.

“When you combine big data and artificial intelligence,” Miller said, “we’re in the midst of a revolution.”

The Space and Naval Warfare Systems Command, based in San Diego, is an Echelon II organization within the United States Navy and is the Navy’s technical authority and acquisition command for C4ISR, business information technology and space systems.
www.public.navy.mil/spawar