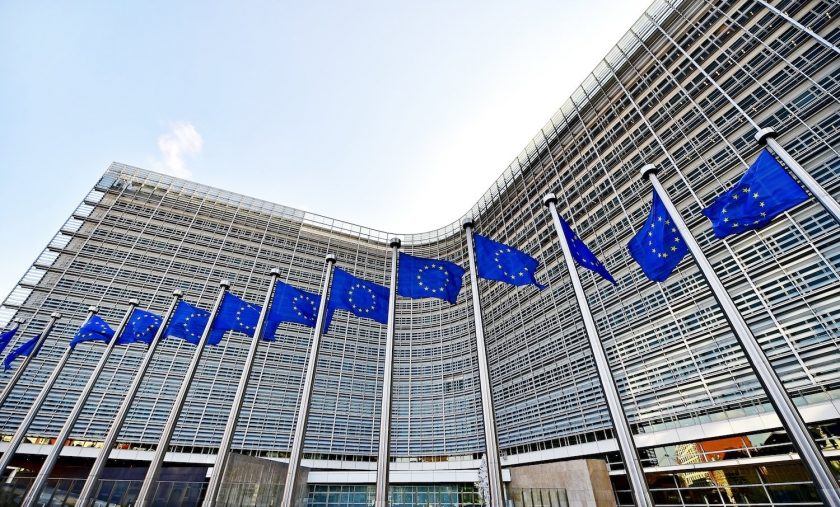 The European Commission has announced €30 billion on new investments in technology initiatives including those involving blockchain.

The funding would come through the Horizon 2020 initiative, which to date has been supported by €77 billion in public funding.

The goal is to support new investments in the areas of “migration, security, climate, clean energy and digital economy”, as well as “breakthrough, market-creating breakthrough[s],” according to a statement from Oct. 27. Clean energy is poised to be a major area of focus, with €3.3 billion expected to be committed between 2018 and 2020.

As previously reported by CoinDesk, the Horizon program has been the source of as much as €5 million in financial support for blockchain projects within the EU to date. Indeed, the European Commission has expressed support for committing funds to blockchain research in the past, including work on projects like a database of public company data built on the tech.

While it’s not clear how exactly the funds will be spent in relation to blockchain, a representative for the Commission highlighted blockchain’s role in the effort in a statement.

“Artificial intelligence, genetics, blockchain: science is at the core of today’s most promising breakthrough innovations. Europe is a world leader in science and technology and will play a major role in driving innovation,” said Carlos Moedas, commissioner for research, science and innovation.