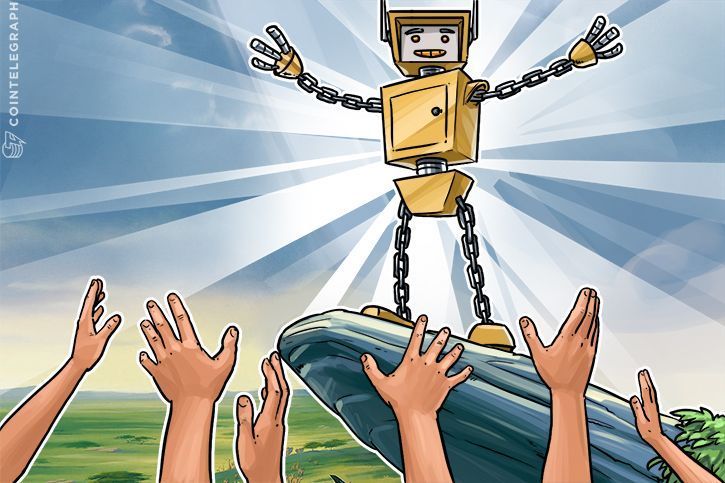 It’s not just initial coin offerings (ICOs) that are acting like magic – the word ‘Blockchain’ has just revolutionized one company’s finances by 400 percent.

UK-based On-Line PLC, which supplies Internet-related software through various subsidiaries, saw its share price rocket from £15 ($19.60) to a high of £84 ($110) in hours after it announced it was adding ‘Blockchain’ to its name.

On-Line, which has been around since the start of the Internet boom in 1996, saw unprecedented trading based on the news, Bloomberg reports.

Shares in the company are currently retracing after the sudden spike to circle around £60. The performance mimics that of multiple altcoins following news about their interaction with the mainstream cryptocurrency market.

“We feel the time is right to re-name the company to reflect these developments, where we believe the future growth will be in our sector,” a statement released Thursday explains, calling Blockchain “new and exciting.”

The day’s growth puts On-Line’s market cap at £4.17 mln and reflects the continued buzz around Blockchain which is seeing an increasing number of corporations go in for experimenting with it.

This week, ratings agency Moody’s nonetheless said Blockchain’s disruptive potential still made it a distant threat, albeit one which would likely inevitably shake up the norm when it hit. 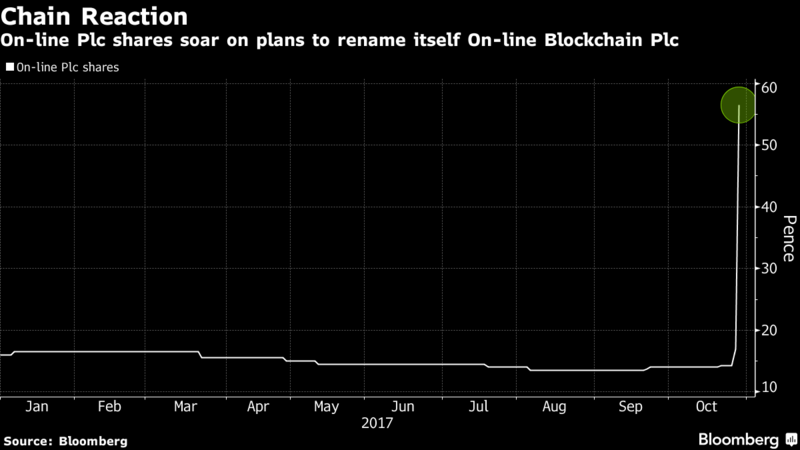