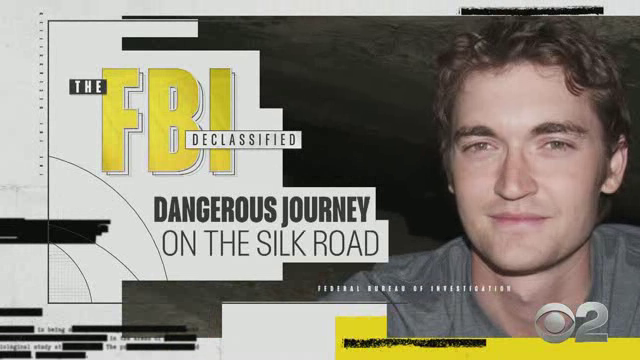 It features an interview with Julia Vie, former girlfriend of Silk Road founder Ross Ulbricht who claims ‘Dread Pirate Roberts’ wasn’t motivated by money — to the point where he didn’t even own a car — and that he was not a drug pusher.

In 2015 Ulbricht was found guilty of charges including aiding and abetting the distribution of narcotics, fraudulent ID trafficking, and money laundering in 2015 and received two life sentences plus 40 years.

There are calls for his release in an ongoing campaign popular with some in the crypto community. Proponents claim that he should be freed as he was a first-time offender, and all charges were non-violent in nature.

The FBI Declassified: The Dangerous Journey on the Silk Road’  aims to bring viewers closer to the FBI investigation that took down the illicit marketplace that brought Bitcoin into public consciousness as the primary method of payment.

In the documentary FBI special agents discuss how the Silk Road was used for all kinds of illicit activity such as the sales of drugs, weapons, poisons, computer hacking services, and even discussion on murders-for-hire. 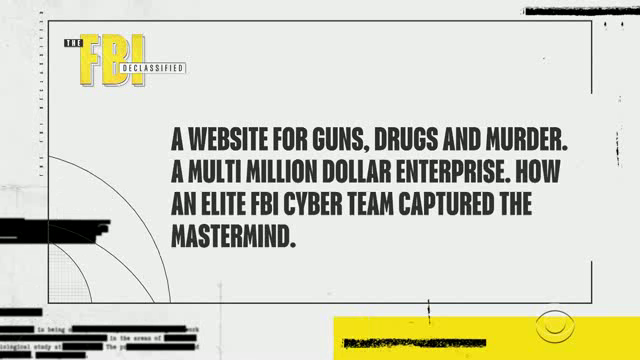 Julie Vie says in excerpts released from the documentary that she remembered him coming up with the name.

“He said something about […] the Silk Road in Asia […] and how it was a huge network […] And that’s what he wanted to create, so he thought it was the perfect name.”

She added that he spent “practically 24/7” on his computer and their relationship fell apart soon after Ulbricht launched Silk Road. Stating that she knew it was something shady, but had no idea it was as big as it was, Vie continued;

“I think he knew he was going to get caught — and end up being a martyr for his cause,”

FBI agents working on the case cited drug addiction and deaths as the primary reason the government wanted to shut down Silk Road. After several failed attempts, they finally got lucky through a “coding error on the site” that ultimately led them to Ulbricht.

In the interview, Vie stated that Ulbricht was not street smart, adding;

“He was not at all a drug kingpin […] He never even used the money he made […] I mean, most kingpins buy furs and jewels and they’re living the life. He didn’t even have a car!”

Last week the United States Department of Justice seized around $1 billion in Bitcoin and a handful of other cryptocurrencies from a  Silk Road wallet that had been untouched since 2015.