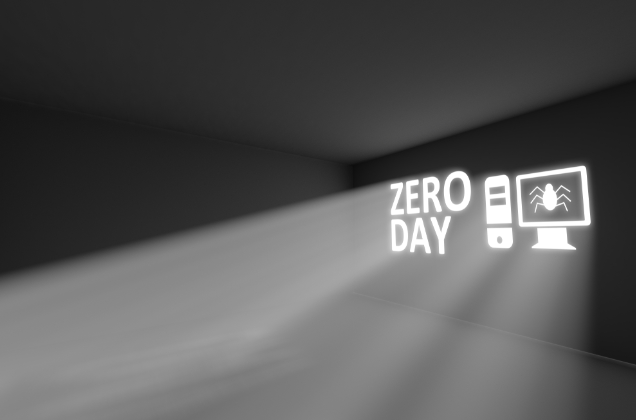 One of the 120 security holes Microsoft fixed on Aug. 11’s Patch Tuesday was CVE-2020-1464, a problem with the way every supported version of Windows validates digital signatures for computer programs.

Code signing is the method of using a certificate-based digital signature to sign executable files and scripts in order to verify the author’s identity and ensure that the code has not been changed or corrupted since it was signed by the author.

Microsoft said an attacker could use this “spoofing vulnerability” to bypass security features intended to prevent improperly signed files from being loaded. Microsoft’s advisory makes no mention of security researchers having told the company about the flaw, which Microsoft acknowledged was actively being exploited.

In fact, CVE-2020-1464 was first spotted in attacks used in the wild back in August 2018. And several researchers informed Microsoft about the weakness over the past 18 months.

Bernardo Quintero is the manager at VirusTotal, a service owned by Google that scans any submitted files against dozens of antivirus services and displays the results. On Jan. 15, 2019, Quintero published a blog post outlining how Windows keeps the Authenticode signature valid after appending any content to the end of Windows Installer files (those ending in .MSI) signed by any software developer.

Quintero said this weakness would particularly acute if an attacker were to use it to hide a malicious Java file (.jar). And, he said, this exact attack vector was indeed detected in a malware sample sent to VirusTotal.

“In short, an attacker can append a malicious JAR to a MSI file signed by a trusted software developer (like Microsoft Corporation, Google Inc. or any other well-known developer), and the resulting file can be renamed with the .jar extension and will have a valid signature according Microsoft Windows,” Quintero wrote.

But according to Quintero, while Microsoft’s security team validated his findings, the company chose not to address the problem at the time.

“Microsoft has decided that it will not be fixing this issue in the current versions of Windows and agreed we are able to blog about this case and our findings publicly,” his blog post concluded.

Tal Be’ery, founder of Zengo, and Peleg Hadar, senior security researcher at SafeBreach Labs, penned a blog post on Sunday that pointed to a file uploaded to VirusTotal in August 2018 that abused the spoofing weakness, which has been dubbed GlueBall. The last time that August 2018 file was scanned at VirusTotal (Aug 14, 2020), it was detected as a malicious Java trojan by 28 of 59 antivirus programs.

More recently, others would likewise call attention to malware that abused the security weakness, including this post in June 2020 from the Security-in-bits blog.

Be’ery said the way Microsoft has handled the vulnerability report seems rather strange.

“It was very clear to everyone involved, Microsoft included, that GlueBall is indeed a valid vulnerability exploited in the wild,” he wrote. “Therefore, it is not clear why it was only patched now and not two years ago.”

Asked to comment on why it waited two years to patch a flaw that was actively being exploited to compromise the security of Windows computers, Microsoft dodged the question, saying Windows users who have applied the latest security updates are protected from this attack.

“A security update was released in August,” Microsoft said in a written statement sent to KrebsOnSecurity. “Customers who apply the update, or have automatic updates enabled, will be protected. We continue to encourage customers to turn on automatic updates to help ensure they are protected.”